As many people are using wd smartware software, you may find it’s not working for Windows 10. So another alternative backup tool will be introduced here.

What is WD Smart Software?

WD is the abbreviation of Western Digital and WD Smart Software is a program to manage data backups from a computer to an external hard drive. It works like a control center controlling how and when to do backup for WD external hard drives. You can set it to run a backup on a continuous basis, allowing real-time updating of files. As long as you back data up, it’s possible to restore if they are accidentally lost. But since Windows 10 was released, quite a few users reported this tool not compatible with Windows 10 system, even months later! In fact, there also exists other limitations of WD SmartWare.

Thus, if you are searching a backup software that can realize not only file backup but also system backup and disk backup, try AOMEI Backupper.

AOMEI Backupper Standard version is an all-in-one backup and recovery software. It’s handy to operate even for a computer noob. Compared with WD SmartWare, 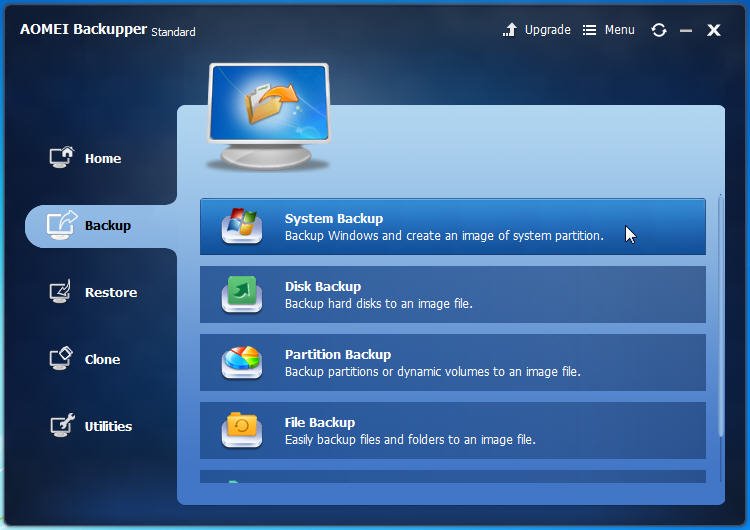 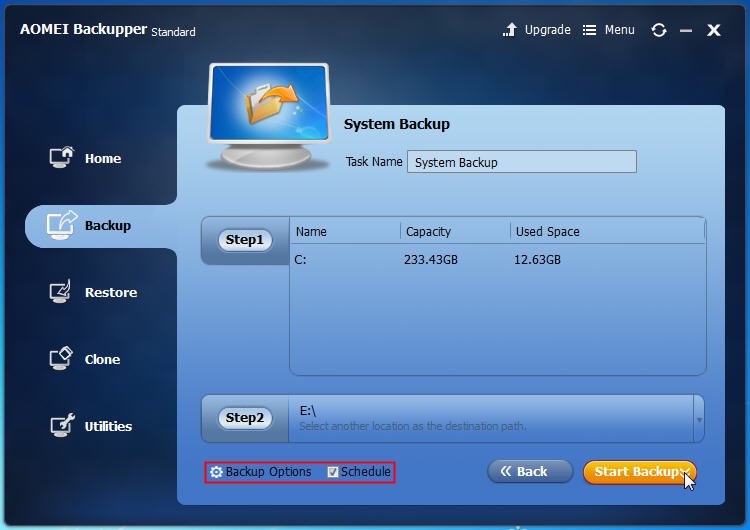 Tips: The destination can be local disks, external hard drives, removable USB flash drives or NAS. Besides, you are capable to set Backup Options and Schedule based on your demands. Generally speaking, AOMEI Backupper makes backup a breeze. Almost all tasks could be completed just by a few of clicks. By the way, more advanced features can be found in AOMEI Backupper Professional version.