Why replace WD backup software with an alternative?

Here, if you want to achieve all those impossibilities of WD backup tool, an alternative is the best, such as, AOMEI Backupper.

AOMEI Backupper is one of the best alternatives of WD backup software:

Then , we’ll show to how to backup system with AOMEI Backupper.

2: System will be chosen automatically. You just need to decide a destination path, then click “Start Backup” to operate. (The destination can be local disks, external hard drives, removable USB flash drives or NAS.)

Tips: You are capable to set “Options” and “Schedule” based on your demands. 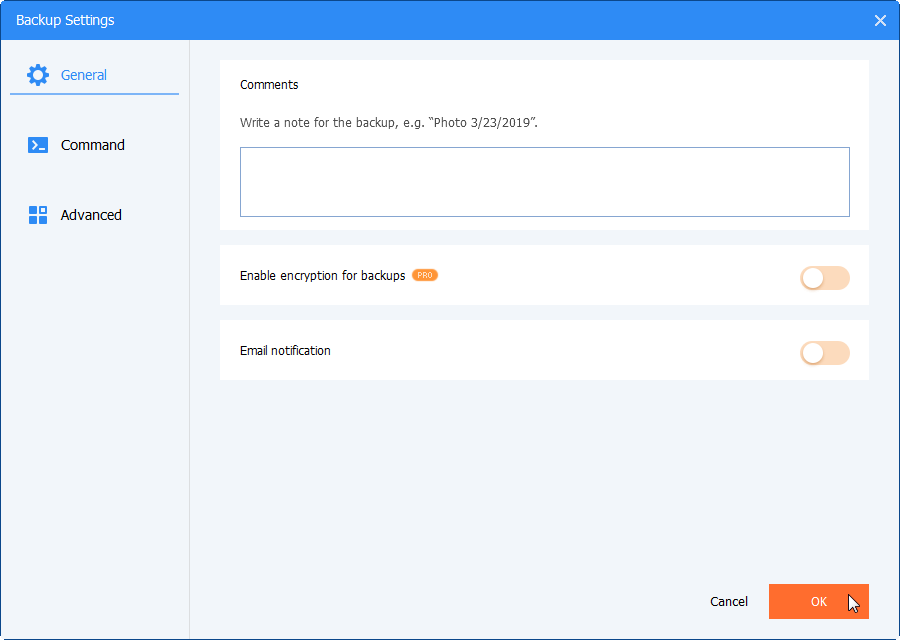 Generally speaking, AOMEI Backupper is a great WD backup software that makes backup a breeze. Almost all tasks could be completed just by a few of clicks.