Generally, a Synology you buy is a standalone device with a few empty drive bays. It is recommended to install two same hard drives in order to set it up as a network attached storage (NAS) device. Synology NAS has been largely used as the backup center by companies and home users. It supports most of the backup tools that come with Windows and third party backup programs. 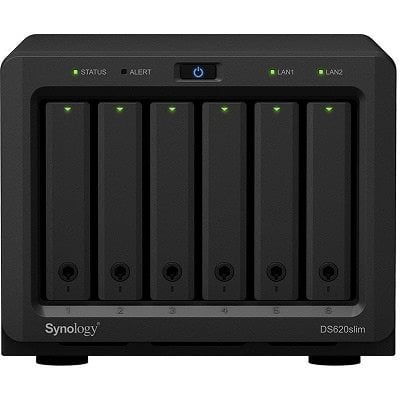 Can you backup Windows Server 2012 to Synology NAS?

So can you really backup Windows Server to NAS like Synology? Well, the answer is YES.

Generally, you can try creating a VHD or iSCSI Target on your NAS drive before backing up Windows Server, then select the created volume as the backup destination in Windows Server Backup. But the steps are quite complicated and I personally prefer to use other effective backup software. 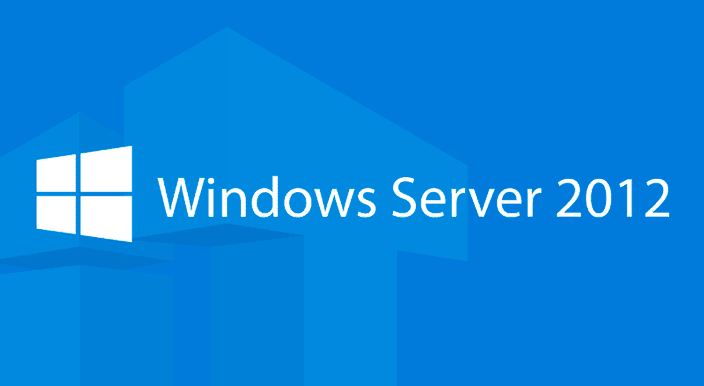 In addition to this, you can also choose a reliable third-party backup program, AOMEI Backupper Server for example. It can not only backup Windows Server 2012 to Synology NAS, but also supports other NAS like QNAP and Seagate, and works with all Windows Servers including 2016, 2019, 2022, etc.

With its intuitive interface and design, you can easily:
✪ Configure a backup to NAS, network drive, or other storage devices like CD/DVD, external hard drive, local disk and so on.
✪ Create system backup and hard drive backup that allows you to transfer Windows installation and programs to dissimilar hardware machine without reinstalling.
✪ Set an  automatic backup to run the backup at a specific time in a day, a week or a monthly, and you can also let the backup run on different occasions like system startup, shutdown, and user log-off or log-in.
✪ Perform differential backup and incremental backup to save disk space and reduce backup running time, which is the default configuration.

How to backup Server 2012 to Synology NAS

No matter you are using Windows Server 2008/2012/2016 or newer versions like Windows Server 2019 and 2022, you can use AOMEI Backupper Server to backup data to Synology NAS system. It provides a 30-day trail, and you can free download it now to have a try.

To backup to Synology NAS in Windows Server 2012:

1. At the Home screen, click “Backup” to begin with. It allows you to choose from system backup, disk backup, partition backup, or file backup. Here “System Backup” is selected as an example.

2. The program will automatically include partitions required for a system restore in the backup, so you just need to click on the select box to specify a destination location.

3. In a pop out window, which is like Windows File Explorer, click “Share/NAS” and then “Add Share or NAS Devices” at the bottom of the next screen. Then you can enter the path of the NAS to set up the Synology as the backup destination location.

4. If you want to run the backup automatically, just click the “Schedule” option to set a scheduled backup, and click “Options” to see more options like Encryption, Email Notification, Compression, etc. After that, click Start Backup to run the task.

Flexible Settings for You to Backup Windows Server 2012 to Synology

To automatically backup Windows Server 2012 to Synology NAS or other locations, you could enable Schedule option easily backup. And there are six options provided:

3. USB plug in: Once setting up, AOMEI Backupper will automatically back up the data on the USB or backup local data to USB device once the USB device of the task is plugged in.

4. Real-time Sync: This option will help you to backup files immediately after they changed, and make all your backup files stay up to date.