AOMEI Backupper is good to create an SSD backup image, which can help to transfer all SSD contents to another physical drive or simply make a full SSD backup.

What is SSD disk?

To begin, SSD (Solid State Drive) is a storage disk which made by solid state electronic storage chip. Unlike HDD (hard disk drive), SSD has no moving parts, the data are stored on the memory chips(consists of flash chip and Dynamic Random Access Memory(DRAM) chip). So, the data on the SSD can be read and written faster than HDD.

SSD backup image is a direct copy of the entire drive but compress into a single file for space conservation. It includes the operating system, system drivers, installed programs, personal data, etc, so you can easily restore the entire image to a separate drive or retrieve individual files from within the image.

For example, with a disk image, you can restore data of previous normal state to a new computer you just buy, you can upgrade your old hard disk to a new one to solve the problem of low running speed, and you can restore missing files due to system crash or other disk problems.

How to create SSD backup image?

Step 2: Name the backup task, select the disk you need to backup by “Add Disk” and select the destination. (“Options” is optional. “Schedule” can be set to do auto backup daily, weekly and monthly of exact time.) Then click “Start Backup”. 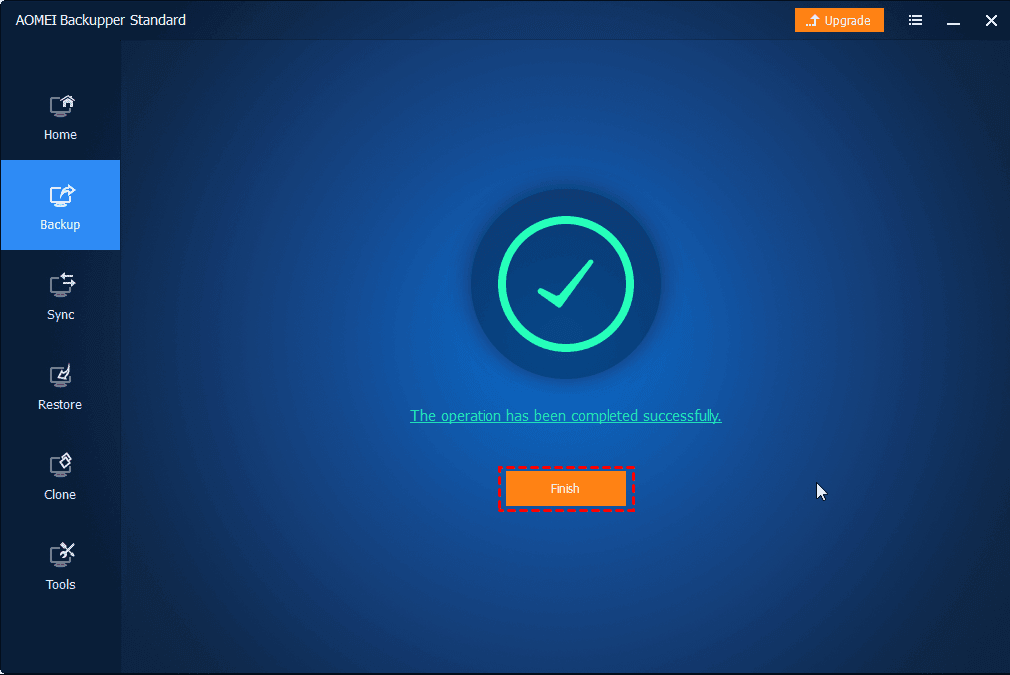 When there is a need for you to restore an image to SSD, AOMEI Backupper can also be helpful to align partition to optimize for SSD:

Also, if you want an easier way to create an image of SSD disk, you could consider using another feature of this software (We also call this software SSD cloning freeware.), cloning SSD to new SSD with Disk Clone feature. By using it, as long as you ensure the cloned disk is bootable, you can directly replace the old SSD disk if there are something bad happens.

You May Also Like
Create Image of SSD Drive with Free Image Backup Software
Best Free SSD Imaging Software - AOMEI Backupper
How to Image Windows 10 to SSD without Reinstalling? [2 Ways]