How to ghost Windows 10 64-bit or 32-bit to another computer easily? The best ghost program will help you create Windows 10 ghost image safely with just a few clicks. 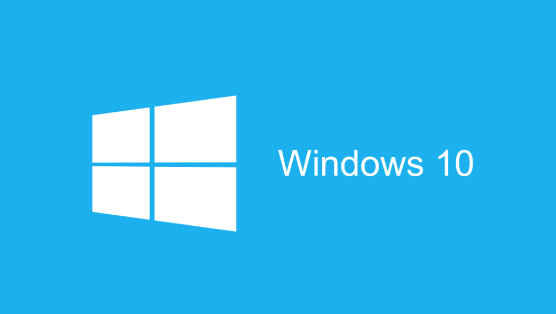 In this information age, with the rapid development of computer technology, Windows users are facing a lot of serious disk troubles in all Windows PC operating systems, including Windows 10. Such as virus and hacker attack (like ransomware attacks), hardware and software failures, wrong operations, etc., most of which are unavoidable. Even Windows 10 update (like KB5001649) can sometimes bring new problems.

All of these conditions make "how to ghost Windows 10" a frequently ased quetion on the internet.

AOMEI Backupper Professional is an acclaimed backup, restore and clone solution for a good reason: with detailed guidance, our computer will be in a safe condition within minutes without any professor’ assistant.

This powerful software can be applied in Windows 11/10/8.1/8/7/Vista/XP. You can easily ghost Windows 10 64-bit or 32-bit computer with it. Now you can download the free trial and follow the steps below to have a try:

How to create ghost image of Windows 10 step by step

Here we will take how to ghost Windows 10 64-bit computer as an example to show you the operation. It's almost the same for the 32-bit computer.

Tips: You can edit this task name in the upper blank for better distinguish. Besides, if you want to schedule backup for continuous data protection, you can click Schedule button to do further settings.

Step 3: Click "Start Backup". When the system backup progress bar reaches to 100%, click Finish to exit. The interface will change to Home, there we can find this Windows 10 backup.

When you want to perform system recovery, just go to Restore tab and Select Task or Select Image File to continue.

Note: If the computer fail to boot, use the bootable media created with AOMEI to boot it into WinPE, and then perform system restore in the pop-up window; If you want to restore system image to another computer with dissimilar hardware, remember to tick Universal Restore at the last step.

Now you know how to create ghost image of Windows 10 step by step. Pretty easy, right? Now FREE download this magic backup software to guard our Windows 10 for 30 days free trial. It can be your best assistant in helping you protect your Windows 10 computer.