WBADMIN is a command line tool to backup and restore for Windows operating system, drive volumes, computer files, folders and other programs, and it’s built in Windows Vista, 7, 8, 10 and Windows Server 2008, 2008 R2, 2012, etc. As a part of Windows Server Backup service, it replaces NTBackup (a built-in backup utility in previous versions of Windows, Microsoft Windows NT backup) and enables to create full and incremental backups, schedule backup, system state backup, bare metal backup and restore, and other restore operations. If you want to use it to backup or restore, you have to be a member of the Administrator.

According to the above case, how to do incremental backup for Windows Server 2012? Refer to the following words.

How to do WBADMIN incremental backup in Windows Server 2012?

WBADMIN allows you to backup data to local drives or remote shared folder. In order to create an incremental backup for Windows Server 2012, there are two ways that you could get: WBAMDIN command line utility and WBADMIN GUI.

First of all, you could enter command prompt to use WBADMIN:

2. Then input wbadmin/? to see the supported subcommands.

Another way to create incremental backup is to use WBADMIN GUI console, you have to get into WBADMIN.exe first, follow the next words: 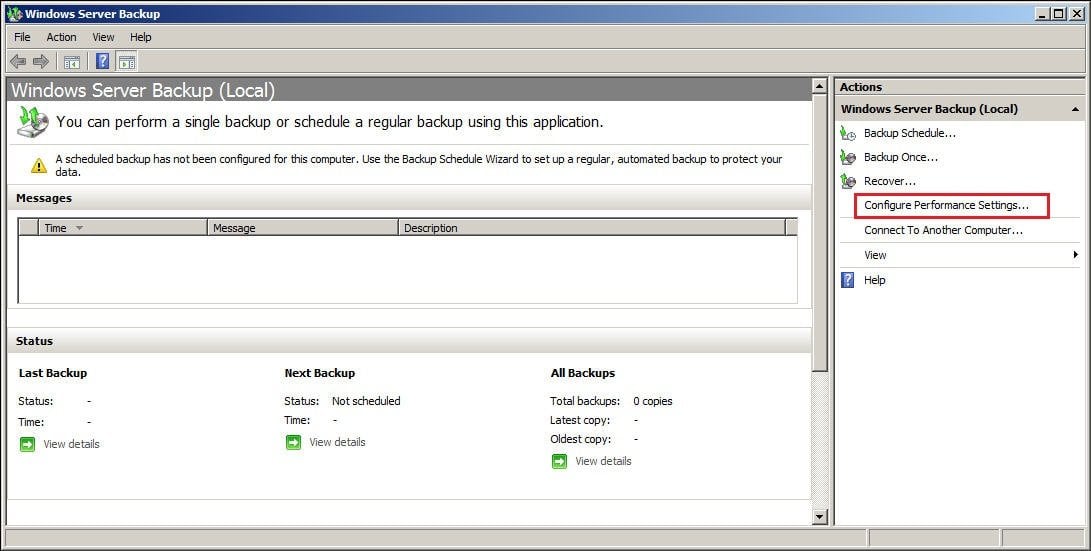 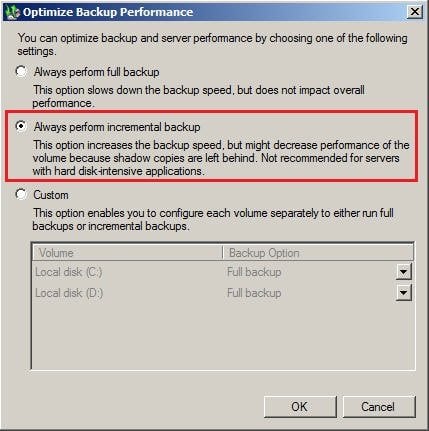 4. Then choose Backup Schedule at the right panel, and then follow the prompt to set an incremental backup. 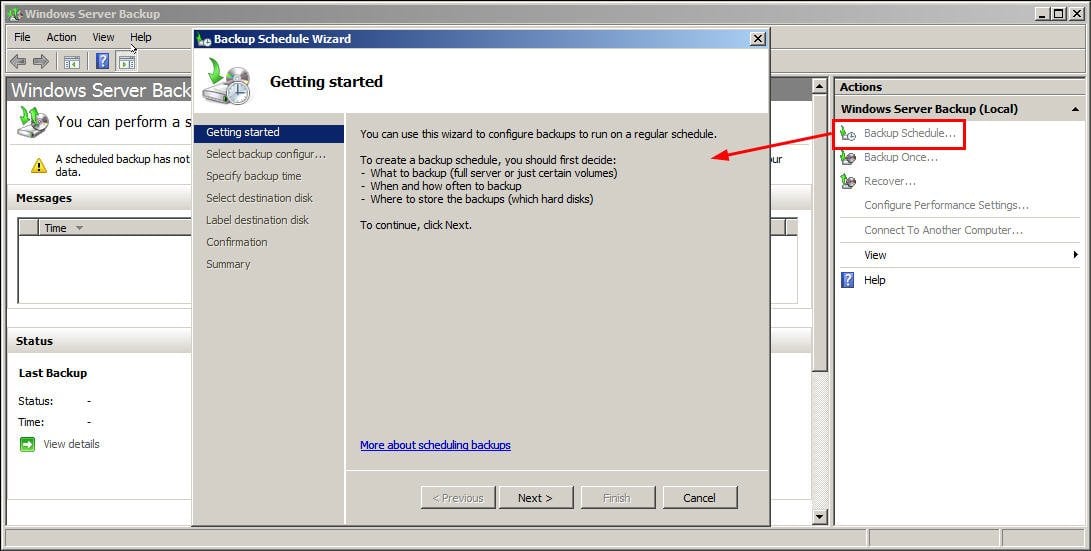 After few steps, WBADMIN incremental backup has been created successfully.

1. Before creating incremental backup, you have to download it first. Open this software, choose Backup -> Disk Backup.

2. Enter a Task Name for your backup.

3. Choose source disk to backup by clicking Add Disk, and then choose a destination path.

5. Then press Start Backup to get incremental backup.

AOMEI Backupper Server is more flexible to use that allows you to backup data to local disk, external hard drive, USB flash drive, network/NAS, and cloud drive, and so on. More important, you can restore backup image file to identify location or dissimilar hardware computer, sync files to other locations, etc.

You May Also Like
Why Windows Server Backup Not Doing Incremental Backup?
WBAdmin Start Systemstatebackup Command for Windows PCs and Servers
How to Perform System State Recovery with Wbadmin?