Image for Windows is a disk backup software for Windows operating system developed by TeraByte Unlimited, which allows you to backup hard drive, programs, operating system to external hard drive, network devices, USB flash drive, CD, DVD, etc. It’s compatible with workstation and server versions of Windows, as well as Windows NT4, 2000, XP, Vista, 7, 8, 10. You can use it to do these things:

Although the Image for Windows software has so many useful functions, it still has some restrictions that you can’t create a differential backup, as well as clone disk, partition, and system. In addition, you can’t do file sync for your valuable data and merge image files when necessary. Thus, you might look for best alternative to Image for Windows.

If you’re looking for TeraByte Image for Windows alternative, AOMEI Backupper is the best one. You can reference the below reasons. 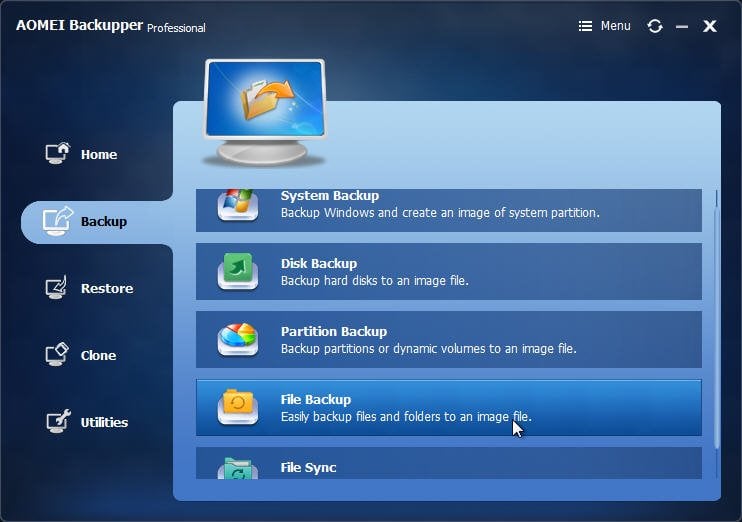 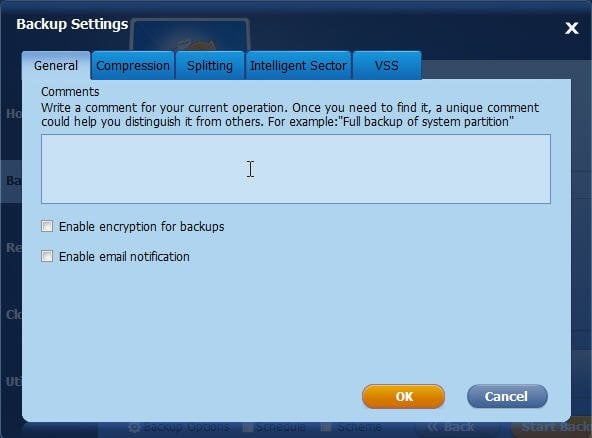 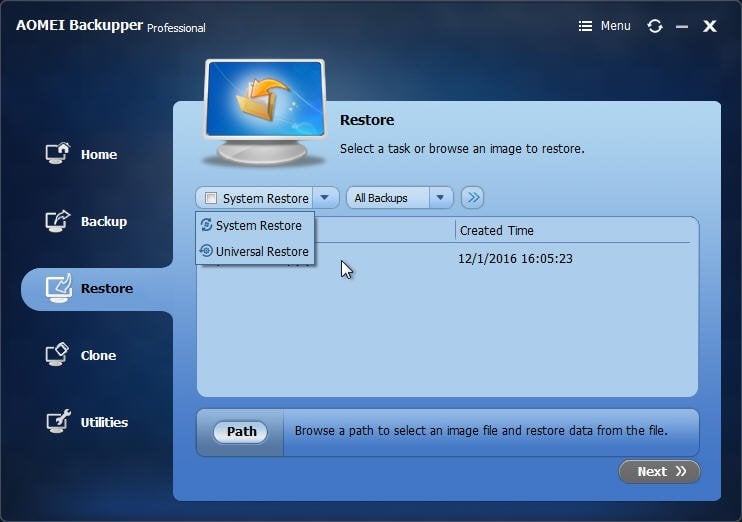 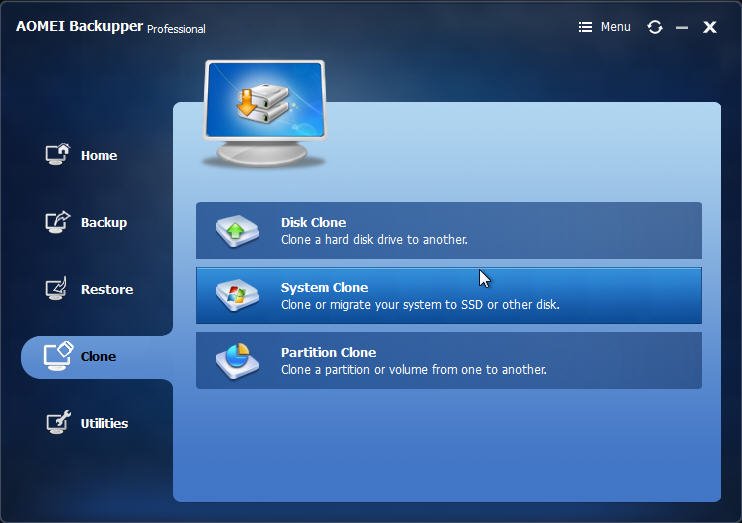 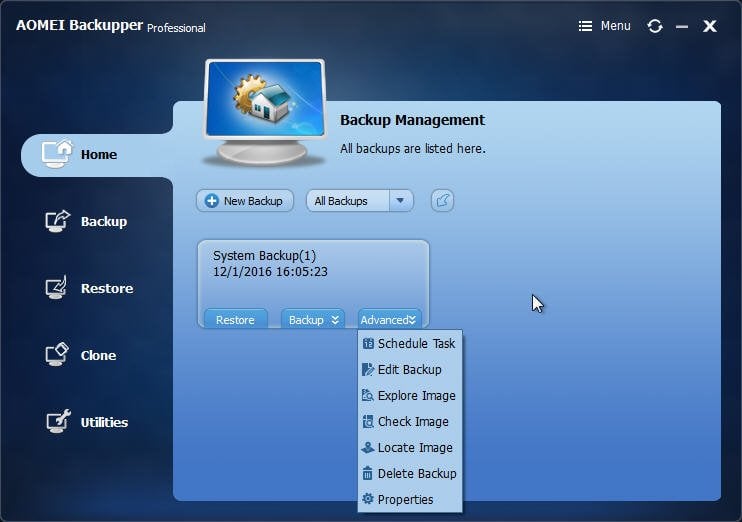 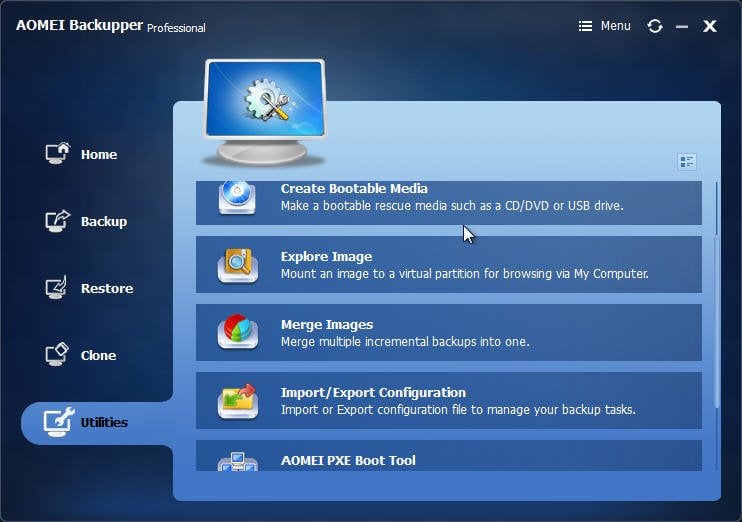 After a backup finished, you can check the backup’s integrity. AOMEI Backupper as TeraByte Image for Windows alternative is more reliable and flexible to use. All in all, you could choose the suitable software depends on your needs.