How to Clone Toshiba Hard Drive to SSD with Secure Boot 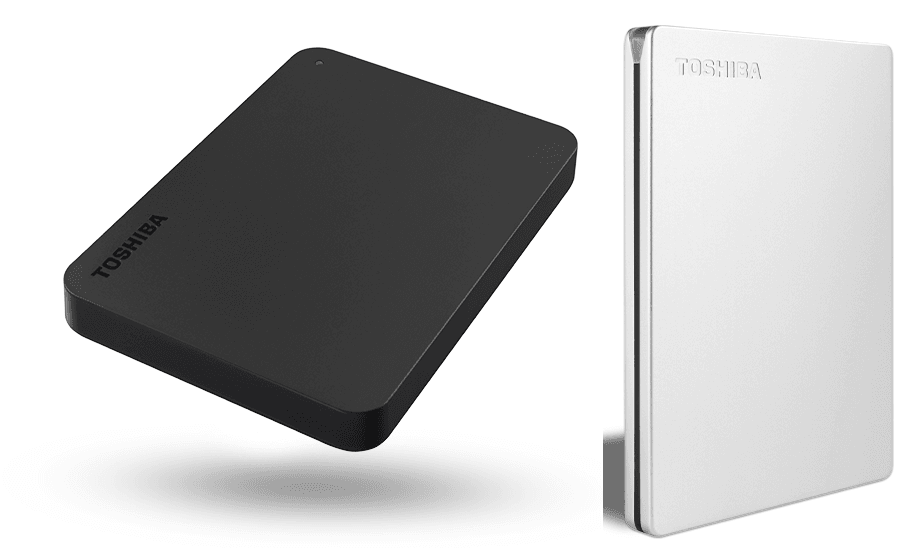 If you have a Toshiba hard drive but want to upgrade to SSD, because an SSD runs faster, cooler, and quieter than the aging technology inside HDD, task will be easily finished with a right clone software which supports to clone Toshiba hard drive to SSD.

About Toshiba clone hard drive software, it is AOMEI Backupper Professional that we want to recommend to you. It supports clone as well as backup & restore being compatible with all Windows editions including Windows XP/Vista/7/8/8.1/10 of both 32bit and 64bit. Most useful, you are allowed to clone larger HDD to smaller SSD as long as the capacity of SSD is equal to or larger than the used space on HDD, due to the Intelligent Clone feature inside AOMEI Backupper.

Even you can use it to clone failing hard drive so to avoid data loss. You don’t need to worry if there is a complicated operation, AOMEI Backupper is with intuitive interface and clone job will be achieved within four simple steps. Next, we’ll show you how to Clone Toshiba hard drive to SSD with it.

Before cloning, please connect SSD to PC. Then you have two options to clone Toshiba hard drive according to the two different connection type:

Note: The Professional edition of AOMEI Backupper supports cloning data disk and system disk, from MBR to MBR, MBR to GPT, GPT to GPT and GPT to GPT.

As you see, it is so convenient to clone Toshiba hard drive to SSD with safe disk clone software - AOMEI Backupper. In addition, it is a great Toshiba NTI Backup Now EZ alternative to help backup partition, system, disk, and files.