Is ChronoSync any good?

As it states in official website, ChronoSync is a complete and all-in-one solution for file synchronization, backups, bootable backups and cloud storage. It is one of the most popular backup and sync tool among Mac users, even if it is paid software.

The ChronoSync v4.9 has been released by Econ Technology at present, which adds more than a lot of enhancements to an already impressive set of features and capabilities. 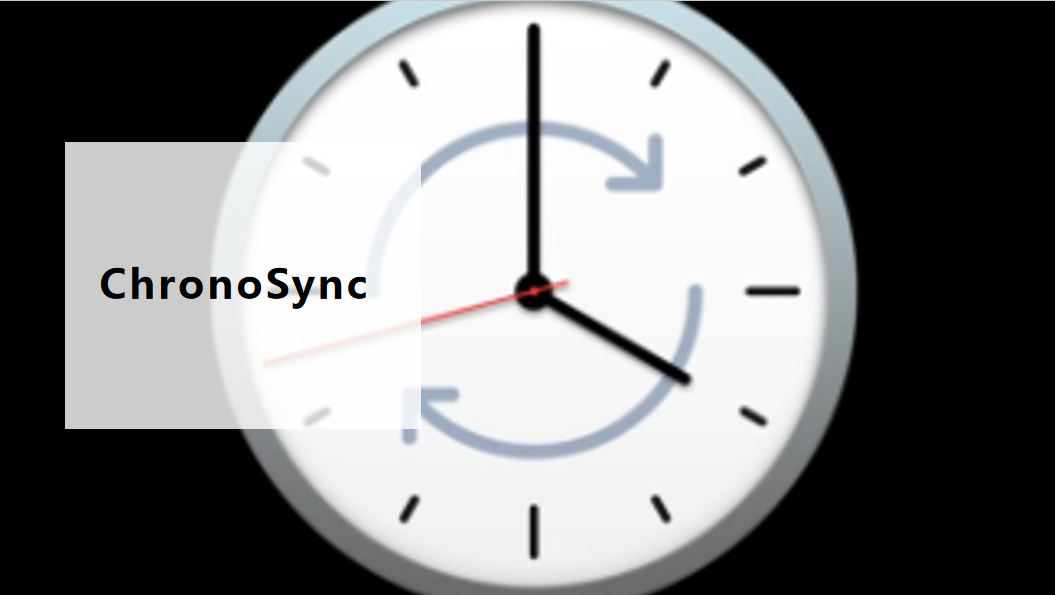 ChronoSync protect data on Mac by syncing files to local hard drive, flash drives, SD cards, and remote computer regularly. Besides, it also supports create a bootable backup that allows you to restore system with the backup directly.

This is quite similar to SuperDuper backup and cloning program. In general, ChronoSync plays an important role in safeguarding your computer system and previous data.

So excellent the ChronoSync is, it is a pity that there is no a Windows version that can be installed. Some users that transform from Mac OS to Windows OS are looking for ChronoSync Windows alternative, just like they searching Time Machine Windows equivalent in the same manner.

AOMEI Backupper Standard is a free backup and sync program that has had similar features of ChronoSync embedded with. It works well in Windows 11,10, 8.1/8, 7, Vista and XP. In a nutshell, AOMEI Backupper has following features that may sound familiar:

Sync files to external drive via ChronoSync equivalent for Windows

Examples are always self-explanatory. After learning so much information about AOMEI Backupper, an example of using this software perhaps gives more intuitive experience. Learn more from the download page or get this file sync utility directly below.

1. Connect the external drive to your computer and make sure it can be detected. Install and launch AOMEI Backupper. Click Sync and select Basic Sync.

3. Click to select the external disk as the destination path. Sync to NAS like Synology NAS or cloud storage is available.

5. Click Settings on the top-right corner and then Notifications to configure email notification. 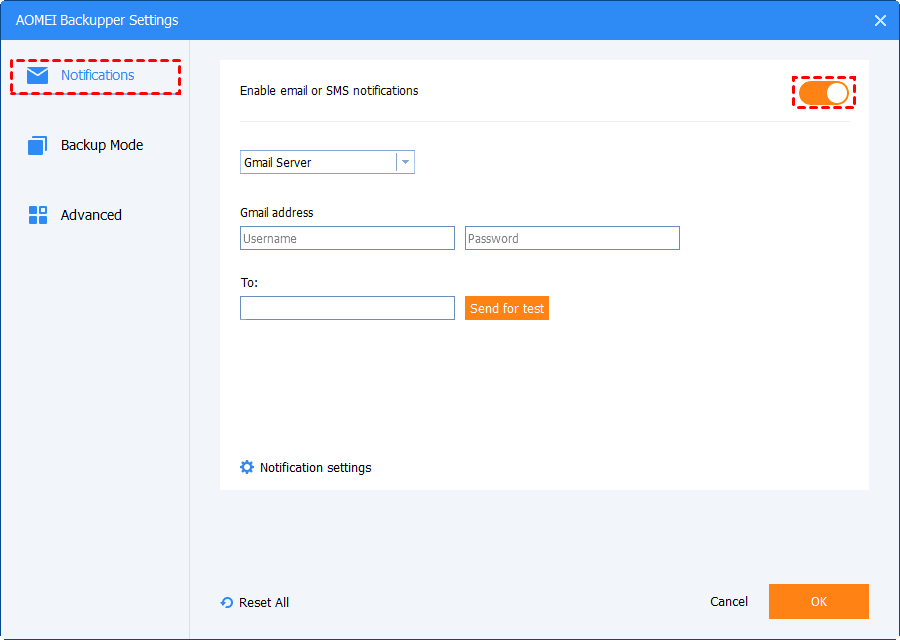 ✨ Bonus tip: how to backup files to AOMEI Cloud?

As cloud storage is becoming more and more popular, AOMEI offers users its own cloud - AOMEI Cloud. After you sign up for an AOMEI account, you can use 1TB storage for free within 15 days. Just click Backup > Cloud Backup to backup files to AOMEI Cloud. 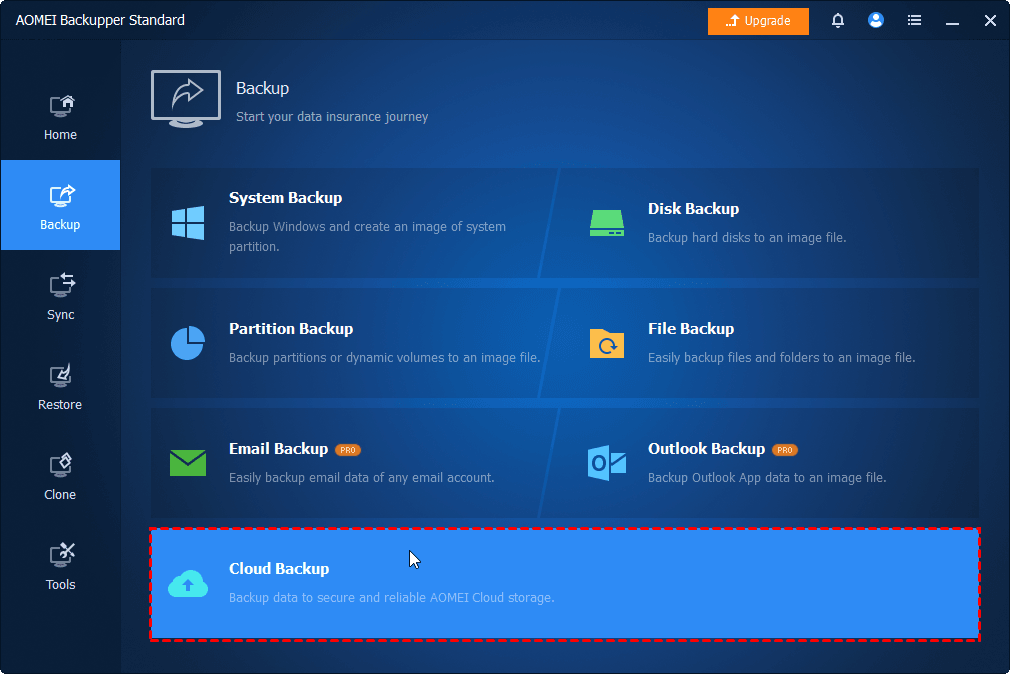 As ChronoSync alternative for Windows, AOMEI Backupper is capable of many other things in deed. For instance, it allows you to sync two folders in real-time in Windows 7. This is very helpful when you want to keep data in two folders exact the same. The same feature also applies to sync two directories in Windows 10.

As covered before, cloud storage desktop applications are supportable, so one can sync multiple folders to Google Drive or other Clouds for file sharing and data protection. All in all, no matter in file synchronization or data backup, AOMEI Backupper earns its reputation.