To backup Windows 7 and Ubuntu dual boot system has exerted a tremendous fascination on dual boot system users. You can learn the best freeware, and use it to achieve the goal. Please read on.

What is dual boot system?

Dual boot system refers to separately installing two operating systems on different partitions of the same disk, and the latter one does not overwrite the former. In addition, no need to worry those two systems will contribute to conflict for every single system having its own file system. At the startup of dual boot system, you can choose to boot into which system. If you ever want to boot another system, you need to restart your computer and choose it again. To meet different needs, it’s quite convenient to install Ubuntu system on your computer besides Windows 7 or Windows 8. 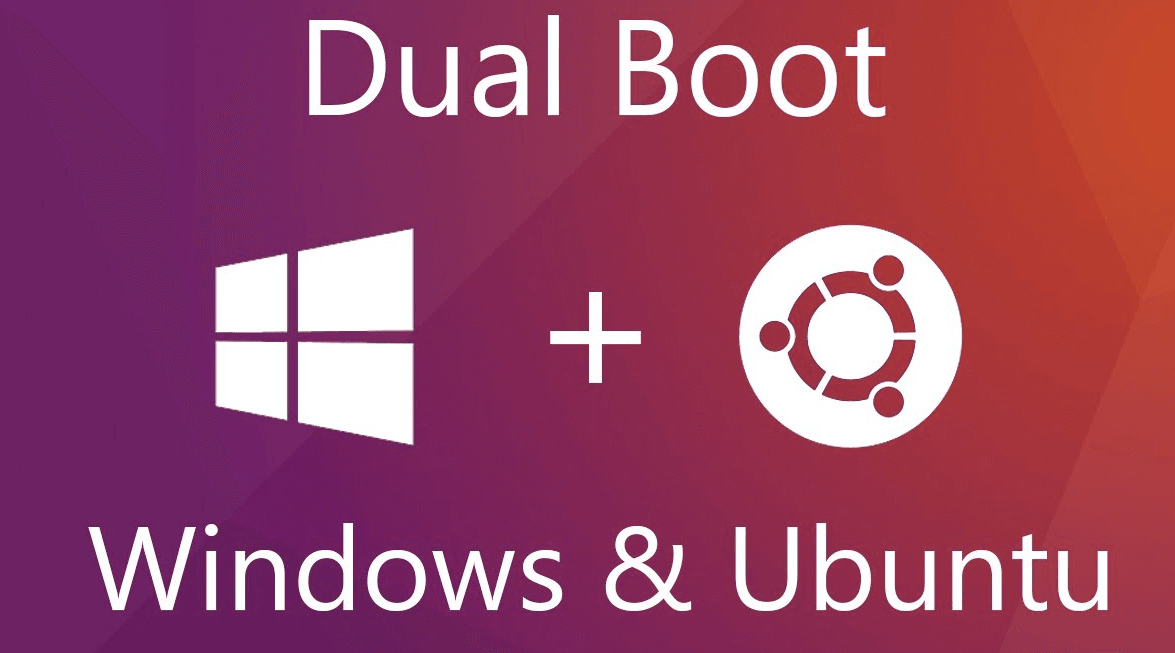 Aiming to providing users with a new as well as stable operating system built mainly by free software, Ubuntu is an open source software platform based on Debian and GNOME desktop environment. Additionally Ubuntu has been upgraded very fast and now the latest version is kylin 15.04. What’s more, it is provided for free and with group professional support. Having installed Windows 7, 8, or 8.1, many computer users may also want to taste Ubuntu system. Before you install Ubuntu, it is recommended to backup files Windows 7 in case unexpected failure happens.

If you want to find a software that can perform Ubuntu backup and Windows system backup while dual boot windows 7 and Ubuntu, The freeware AOMEI backupper standard could be your best choice. It is a software that facilitates system backup, file backup, partition backup, and disk backup. Apart from windows, it is compatible with the Ubuntu file system, Ext3 or Ext4. This software also has the advantages below.

Then you can follow the graphic tutorial below to learn the detailed information ablout how to backup Windows 7 and Ubuntu dual boot system step by step.

Step 2. Click where the arrow point to choose a destination path to store the backup image.

Step 3. Confirm all your operations and click Start Backup as AOMEI Backupper will automatically select current system partition to need backing up.

This article explains what is dual system and how to backup Windows 7 and Ubuntu dual boot system. You can choose the best freeware AOMEI Backupper Standard to help you achieve the goal. It not only backs up your system easily but also allows you to set a fixed frequency to back up your system automatically. Besides, it supports all Windows PC systems and Ubuntu file systems, Ext3 or Ext4.

You May Also Like
How to Clone Dual Boot Hard Drive to SSD?
Copy/Clone Ext4 Partition to Another Drive Securely
How to Clone A Hard Drive with Multiple Partitions
Tutorial | Windows 7/8/10 System Image Backup and Restore