How to Creating System Image to an External HDD

creating system image to an external HDD is an effective way to keep data in safe even there is something wrong with the your system. And you can restore it if you need.

HDD, the short of hard disk drive, is a kind of data storage device used for storing and retrieving data using one or more hard rapidly spinning platters coated with magnetic material. When you read and write data on the HDD, it will spinning with a moving actuator arm. 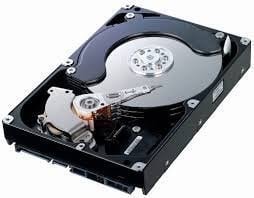 An external HDD is used as an extended storage device or it is used for storing backup images. It is produced with a USB port. Once you need use it, connect it to your computer, and it will be detected by your computer. 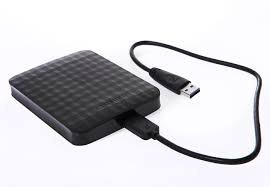 Why you want to create system image to an external HDD

Creating system image to an external HDD is the effective way to keep data safe. There are many reasons that will cause your system in trouble such as system crashed, virus attacked, Laptop stolen, hard drive broken, etc. Once your system failed, it could be annoyed that re-install a system would take a lot of time. But if you created system image to an external hard drive before, you can restore system image for saving a lot of time and energy. Plus, HDD is cheaper than SSD, for storing system backup image, it should be a better choice.

How to create system image to an external HDD?

Here we will introduce you two ways for creating system image to an external HDD. But first, you need prepare an external HDD, which is enough to store your system files. The WD HDD, Seagate HDD, Hitachi HDD, Samsung HDD, Toshiba HDD are good choice for you.

Windows built-in Backup and Restore can help you create system image backup. Here I'll take Windows 7 as an example to show you the detailed steps. Also, you can backup windows 10 to external hard drive with this tool, but its name has a littile difference, it's called Backup and Restore (Windows 7).

Step1. Connect your external hard drive to your computer and make sure it can be detected by your machine. Click Start-> Control Panel-> System and Security-> Backup and Restore to open the program. Then, click Create a system image at the left side. 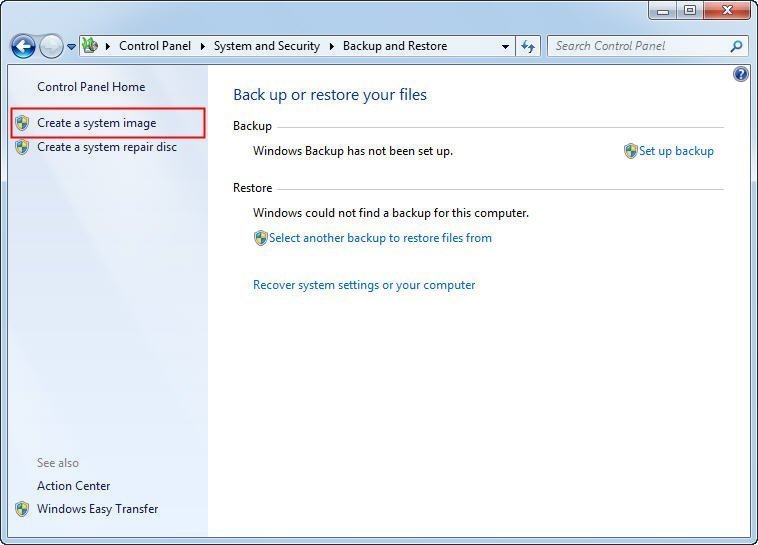 Step2. Select the external HDD you prepared before as the destination place to store the image backup. Click Next. 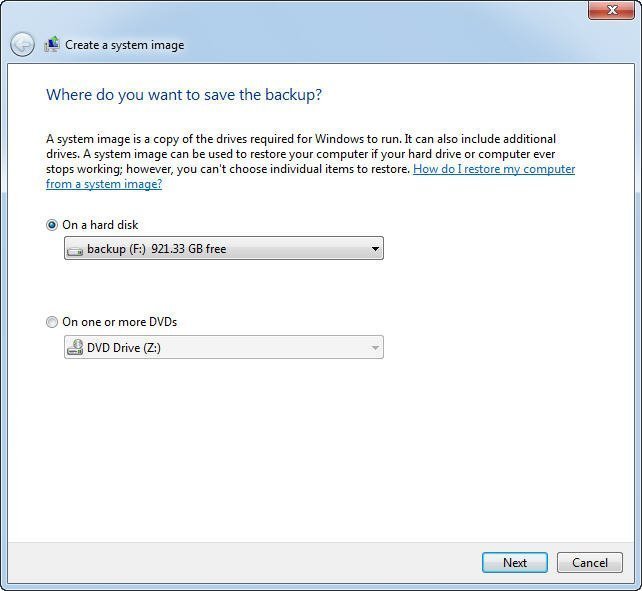 Step3.Select the drive (s) that you want to backup (system drive has been selected by default). Click Next. 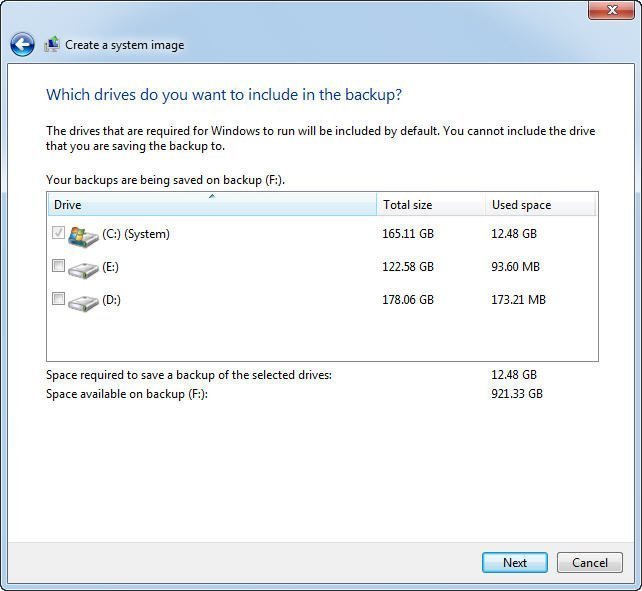 Step4. Then, confirm your backup information, if there is no problem, click Start backup to launch the progress. 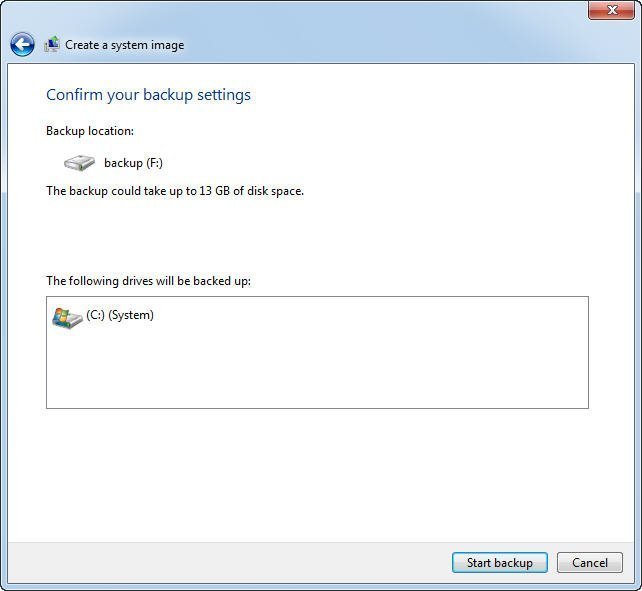 There are many software to make up the shortages of Windows. For example, AOMEI Backupper Standard, a powerful backup software, can backup and restore system in a few simple steps, and it has a free edition for Windows XP/Vista/7/8/10. To create system image to external hard disk drive, you can follow the steps below:

Step 1. Download AOMEI Backupper Standard free, install and launch it, you will see its main interface, click Backup and then, select System Backup.

Step 2. Then, it will bring you into the system backup page, here, system drive has been selected by default, and all you have to do is to select the external hard drive you prepared before as the destination place.

Step 3. Then, you can set up more for your system backup image by Backup Options, like add comments, and if you would like to set up an automatic backup or incremental/differential backup, the Schedule would be a great tool. If there is no problem with your backup, you can click Start Backup to launch the progress.