Clone HDD to M.2 SSD with Quick and Easy Way

If you want to upgrade hard drive (HDD) with an M.2 SSD, you can clone HDD to M.2 SSD along with system and all the programs installed.

Earlier SSDs use SATA standard that is also used by regular hard disk drive (HDDs), so these earlier SSDs are like laptop HDDs. Actually, SSD doesn’t need to have a shell, and then Micro-SATA(also known as m-SATA) was invented. They did not stop there, and then M.2 SSDs come into play, formerly called the Next Generation Form Factor (NGFF), which is much faster and smaller than regular SSDs. Because it is so small, users can add an M.2 SSD to a laptop that does not have room for a regular SSD. 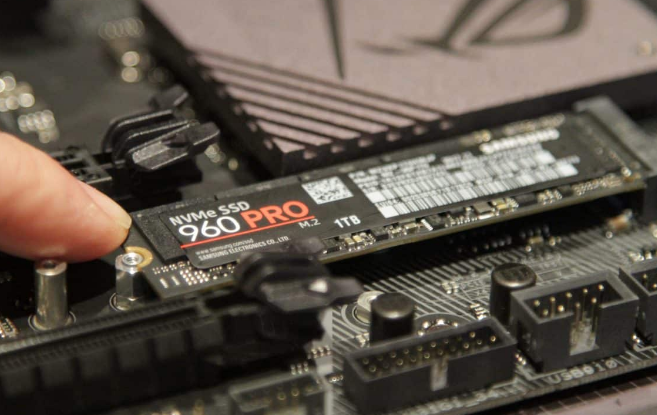 If you are going to clone HDD to M.2 SSD with SSD cloning software, you need to figure out a few things before purchasing an M.2 SSD. Firstly, ensure the size of the SSD is suitable for your computer, which is unlikely a problem for a desktop. Secondly, you need to know the specifications of the hardware like whether it is an m-SATA or PCIe bus. Thirdly, though unlikely your computer board will not support booting from M.2 SSD, it is also recommended to confirm it with the board maker.

In order to copy hard drive to M.2 solid state drive, the cloning software you use must be reliable. Since generally, an SSD is smaller than an HDD, it must support cloning large disk to a smaller one. Recent computer hardware is using UEFI boot mode by default, so this software must fully support UEFI. It is even better if it can clone MBR to GPT disk (supported by the Professional version) or back. Luckily, there is a free m2 cloner known as AOMEI Backupper Standard that meets all these requirements.

Besides, it even gives you an option to optimize for the use of SSD. You do not need to create a bootable media using a USB drive or CD to perform the clone, and you can clone hard drive with Windows. Therefore, you can still use the computer to do whatever you like while the clone is in process.

After connecting your M.2 SSD to your computer, make sure it is recognized by your computer. If it is shown in Windows Disk Management, then you can follow the steps below to clone hard drive to M.2 SSD.

Note that this software will only clone used sectors to target disk, thus, you can clone HDD to SSD in Windows 10 successfully, even smaller one. Please be sure the target disk has enough space to hold all the data on the source disk.

2. At the Home screen, click on “Clone” and then select “Disk Clone”. If you prefer to clone only OS, you can select “System Clone”. It’s the advanced feature in AOMEI Backupper Pro edition.

3. Select the original hard drive as source disk and select the M.2 SSD as the destination disk successively.

4. Tick "SSD Alignment" to accelerate the reading and writting speed of the destination SSD. Click “Start Clone” to start the clone.

You May Also Like
Safely Clone an M.2 SSD to Larger M.2 SSD in 5 Simple Steps
How to Migrate Windows 10 to M.2 SSD without Reinstalling?
How to Clone NVMe to NVME SSD in Windows (2 Ways)?