Looking for XXCopy similar software in Windows? Read this article carefully to get the best free alternative to XXCopy and detailed steps of using it.

XXCopy is a file management tool for all Windows versions (except Windows CE). It is a command-line program which is a lot like Xcopy but with more options. You can use it to copy, backup and synchronize files. You can also use it to clone drives. However, it is generally not intended to create a bootable destination drive, which can be done by another Pixelab tool called XXClone.

There are three types of XXCopy products: XXCopy Freeware, XXCopy Home and XXcopy Pro. The first two products are for personal use while the last one is for corporate users and others. All XXCopy download packages come with both the 32-bit version and the 64-bit version. Just install the right XXCopy product in right version according to your situation. 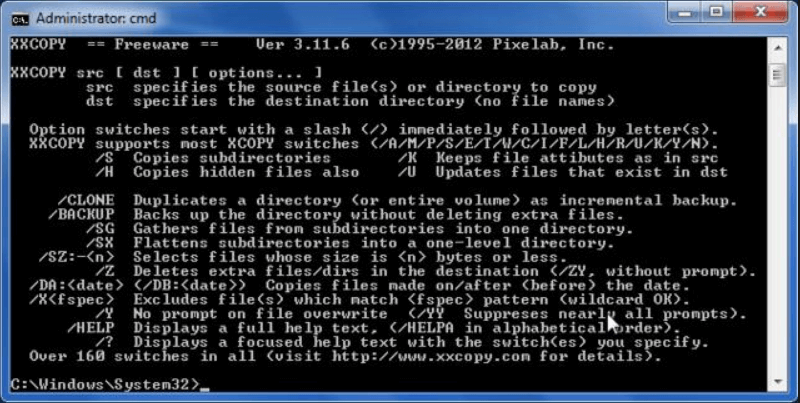 Why do you need XXCopy alternative?

Superb as it looks like, users are disappointed by the errors they encounter while using XXCopy:

Such errors sound annoying! What’s more, Pixelab has stopped accepting any new orders and renewals to all of its products including Datman, XXCopy, and XXClone since March 2017. Therefore, it is necessary for you to find reliable XXCopy replacement to help you with the copy, backup and clone things.

AOMEI Backupper Standard can be the best XXCopy similar software, and it’s free of charge! It is built with graphic user interface (GUI) which makes it easier to handle than XXCopy, especially for those who are not too tech-savvy. On the main interface, you’ll see the three major functions of AOMEI Backupper: Backup, Sync, Restore and Clone.

How to copy files easily via AOMEI Backupper

3. Name the task so that you can distinguish it from other sync tasks. Click “Add Folder” to select the folder you want to synchronize.

Tips: To sync more than one folder, you can click the “+” icon after adding the first folder.

4. Click the folder shaped button in the second column to select the destination location. It can be a local disk, external hard drive, network location or cloud drive.

5. Click on “Start Sync” button to perform the operation. 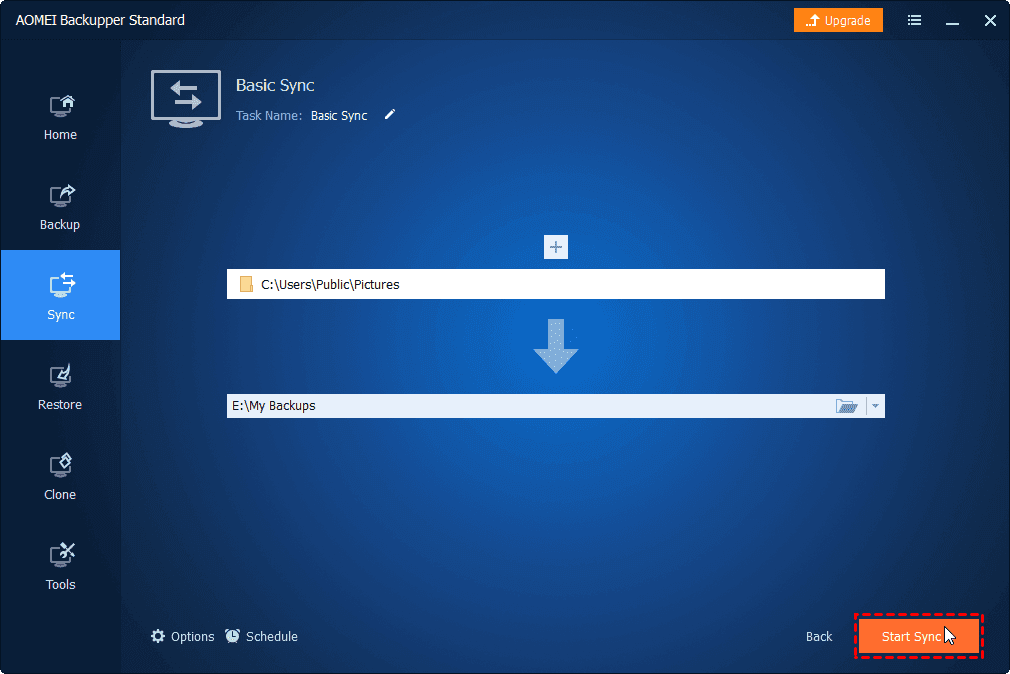 🔍 Other settings you may need:

>> Options: you can write a comment for your sync task so that you can figure out the specific sync contents. You can also enable email notification here. 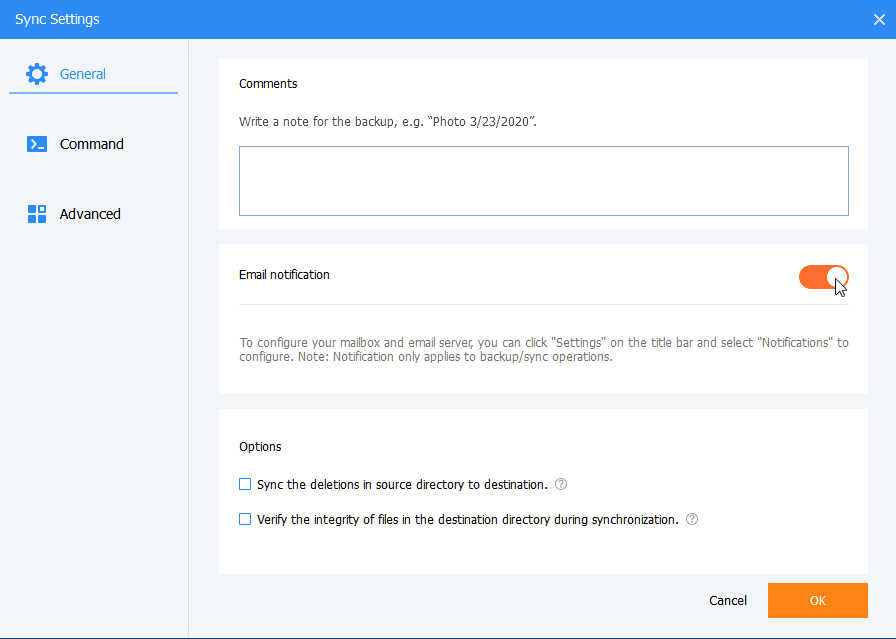 >> Schedule Sync: you can set the sync task to run periodically, such as daily, weekly or monthly. 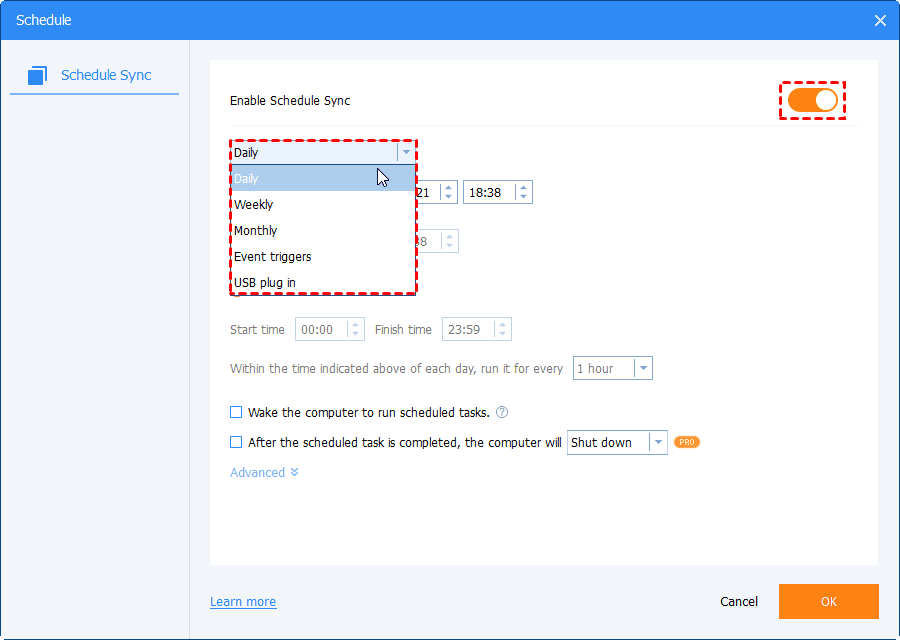 When you are frustrated with XXCopy errors or you find it is difficult to handle, you can turn to the best XXCopy alternative—AOMEI Backupper. Compared with XXCopy, it offers more advanced settings in the tasks of backup, restore and clone. You are allowed to compress or split the image files as per your need. You can also do sector by sector clone and clone SSD to USB drive, etc. Why not try it out right now?