This article will show you why you need a SyncBack alternative, and help you to figure out the best alternative to SyncBack for popular Windows personal OS like Windows 10, 8, 7.

With the exploding of digital information, and the demands of data protection increased, many people would make an exact backup for their data or transfer to another safe place in case of data loss. On this condition, SyncBack as a powerful backup and synchronization tool is designed for Windows Vista, 7, 8, 10, which comes to help you to Backup, Synchronize and Restore data safely. Besides, you can create incremental, differential and schedule backup tasks and even compress, encrypt the image file if you wish.

SyncBack has several editions for Windows users, SyncBackPro, SyncBackSE, and SyncBackFree. The first two editions are commercial software and have a built-in tool-SyncBack Touch which allows you backup data across multiple operating system, including Windows, MacOS (Apple), and Android.

Although these amazing functions, a user posted a thread to complain that “I used SyncBackPro for a long time, but it seems to be getting ‘too heavy’ for my system while using. Did this problem related to the tasks I have configured to run? This program uses too much resources, it’s time to move on. Anyone have any ideas for an alternative to SyncBackPro?”

Considering these situations, it’s time to look for a SyncBack alternative.

In order to make up these restrictions of SyncBackPro, AOMEI Backupper Professional as the best alternative to SyncBackPro, is widely used in Windows personal operating system like Windows Vista, XP, 7, 8, 8.1, 10. You can use it to backup, restore and clone disk/partition/system, and file sync to protect your crucial data. AOMEI Backupper allows you to perform schedule automatic backup via daily, weekly, monthly. Besides, you can backup files to local disk, external hard drive, USB flash drive, CD/DVD, NAS device, even the Network and Google Drive.

AOMEI Backupper Professional is the best SyncBack alternative due to these listed below reasons.

1. AOMEI Backupper is more effective than SyncBack Pro: the previous one costs only $49.95 while the later one spends $54.95.

2. Just like SyncBackPro, AOMEI Backupper can execute a Schedule, incremental and differential backup as well. 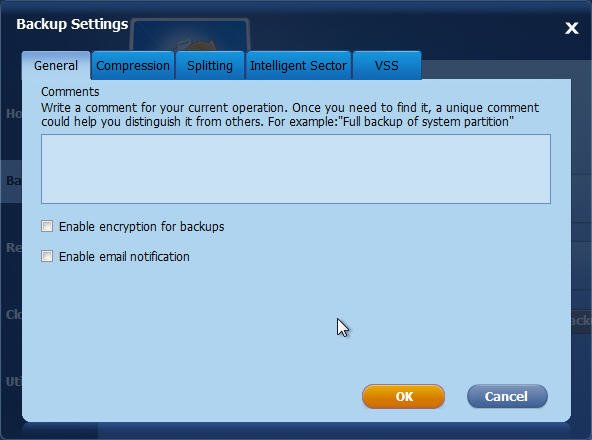 4. It is more flexible to manage, which makes you not only backup and restore data but also you can clone disk, system, and partition. 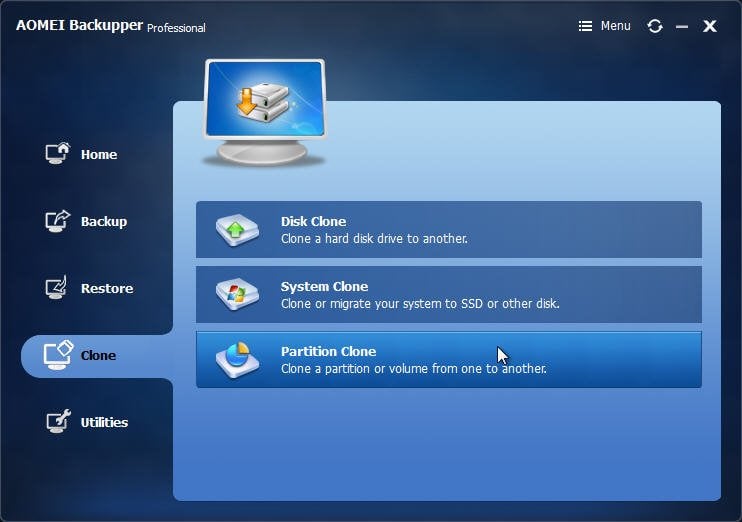 5. It allows you to synchronize files and folders to other safe places like local, Network, Cloud storage drive. Actually, you can perform schedule sync. 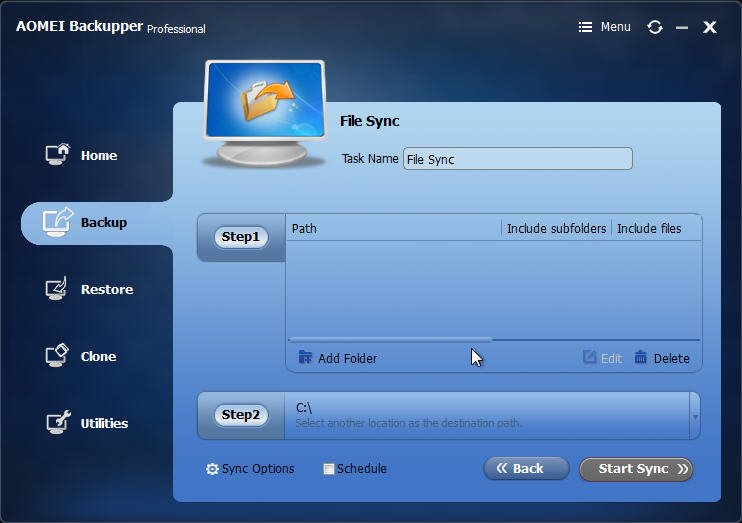 6. You are allowed to create bootable media to troubleshoot and fix problems when Windows OS refuses to boot.

7. The most important thing is that AOMEI Backupper Pro can perform dissimilar hardware restore and command line operations.

All above things could be one-sided, but in a way it reflects something that we have ignored.