How to Clone McAfee Encrypted Hard Drive with Ease

Cloning McAfee encrypted hard drive is a good way to upgrade or backup your hard drive. This article shows you how to complete this task easily.

Constantly we read news that important data in some companies’ computers have been leaked or stolen. To avoid such accident, many people encrypt their hard drives using McAfee Drive Encryption. This is a full disk encryption program that helps protect data on hard drive to prevent the loss of sensitive data, especially from lost or stolen equipment.

However, you may find that your computer with a McAfee encrypted hard drive gets slower and slower over time. For a better performance, you have to replace this encrypted drive with an SSD. When you’re dangerously low on disk space, you may also consider upgrading the current hard drive to a larger drive for big capacity.

What’s more, since encryption only guarantees the confidentiality of your data, you need to backup encrypted hard drive to avoid data loss caused by hard drive failure, virus attacks and so on. To accomplish these tasks, cloning McAfee encrypted drive can be an ideal way. 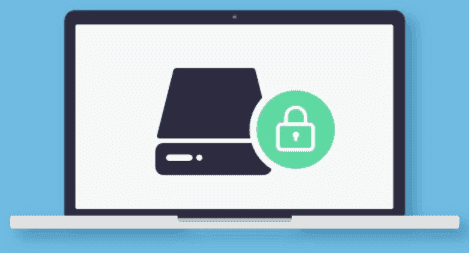 Windows doesn’t offer users a direct way to clone encrypted drive. Thus, users must turn to some third party software. However, regular cloning programs may fail as they have no access to the data. It would be fine if there is a program that can bypass the encryption. Luckily, AOMEI Backupper Standard is such a cloning utility.

This is a freeware that provides two methods to clone disks that are encrypted by McAfee. When your target drive is equal to or larger than the source drive, you can enable sector by sector clone to clone encrypted drive without unlocking it. But if the destination drive is smaller, you need to decrypt the source drive before cloning, as the program will perform an intelligent clone.

When you clone encrypted hard drive to SSD, this freeware will give you chances to improve the working performance of your SSD. Now download this freeware to explore its powerful features! It works with Windows 11/10/8.1/8/7/Vista/XP.

*For disk clone, the Standard edition supports all data disks (both MBR and GPT). If you want to clone a disk with system installed, please turn to Professional edition. Here's a free trial of it.

How to clone encrypted hard drive step by step?

Follow the instructions below to clone McAfee encrypted hard drive to a same-size drive or larger drive without unlocking.

Tips: After cloning, the target drive will be overwritten. If you have stored some important files on it, you’d better backup files to external hard drive in advance.

Step 1. Install and open this freeware. Connect the target drive to your computer. 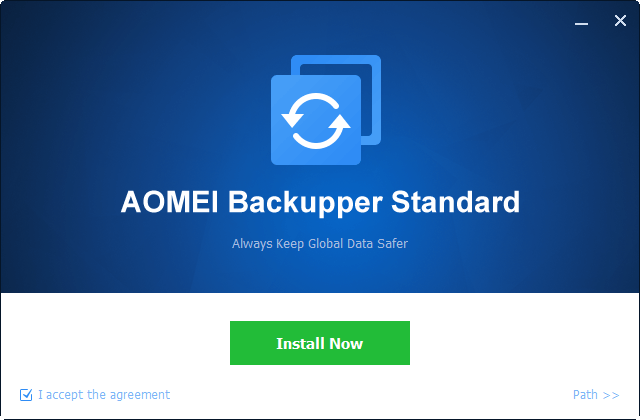 Step 3. Select the McAfee encrypted hard drive as the source drive. Then click Next.

Step 4. Select the target drive to clone the encrypted drive to. Then click Next.

Step 5. Check the Sector by sector clone. Confirm your operations and then click Start Clone.

*Align partition to optimize for SSD: it can accelerate the reading and writing speed of your SSD if you use an SSD as target drive.

As you can see from above, AOMEI Backupper Standard allows you to clone McAfee encrypted hard drive in such simple steps. It also serves you well when you need to clone BitLocker encrypted disk. Except for disk clone, partition clone is also equipped with this freeware. If you’re a Windows Server user, AOMEI Backupper Server is helpful.