How to Backup Entire Computer to USB Flash Drive in Windows 7/8/10?

Question: can I use a flash drive to backup my computer?

“Hi, everybody. I have a Lenovo desktop running Windows 10 Home version. I just want to create a system image backup on my 4 GB flash drive but it fails. What went wrong? How to backup computer using USB flash drive. Thanks.” 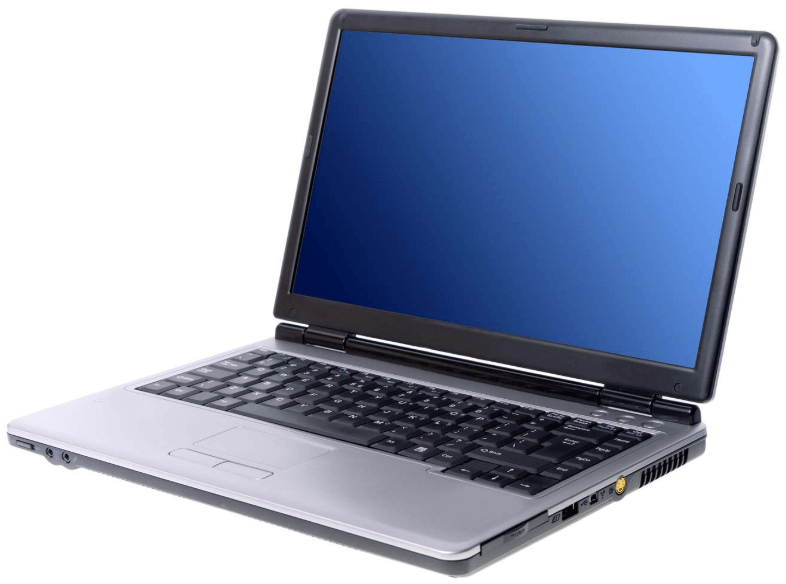 The system image backup fails, because the actual size of a fresh Windows 10 is around 15 GB. To create Windows 10 system image, you need to buy a bigger flash drive(at least 16 GB) at first. Then, connect it to your computer and backup computer with Backup and Restore (Windows 7) or a reliable third-party backup software.

In Windows 7/8/10, the most important part is the system partition and other related boot partition. If the system partition runs into problem, your computer will fail to boot and you'll lose everything, including files, installed apps, system settings, etc. Thus, you need to create a system image backup for your computer. With it, you can recover your computer at any time. Besides, you still can restore files from system backup if you mistakenly delete the files in use.

In general, you could backup system to external hard drive, cloud drive or other storage devices. But, today, I strongly recommend you backing up system to flash drive, that’s because it’s very portable to take, and the price is relatively inexpensive. Almost everyone could afford one.

How to backup computer with USB flash drive with 2 Alternative Ways?

To backup system with the built-in tool, you need to create a sub-folder in the USB drive at first, then do a system image backup as normal. The inbuilt backup and restore tool don't recognize flash drive as a invalid backup location, saying, "the drive is not a valid backup location", because most flash drive is no big enough to store the system image in earlier time.

To backup your computer with AOMEI Backupper Standard, you just need to follow the steps below and click the corresponding button. And this software has more advantages listed in the following.

All of these features mentioned above are free of charge. If you want to enjoy these features, you could backup your computer with AOMEI Backupper Standard. Besides, in advanced version, such as, AOMEI Backupper Professional, you still could enjoy USB plugged in, which could backup system every time when you connect the flash drive to your computer.

Step 1. Type Backup and Restore in the search box, then select it.

Step 2. Click Create a system image at the left panel. 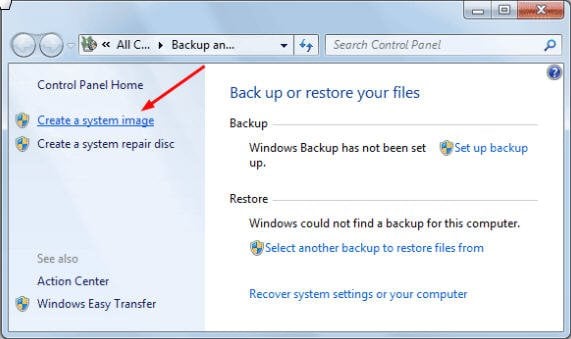 Step 3. Click the drop-down menu under On a hard disk section, select the USB drive as the destination path, and then click Next.

Step 4. Confirm the drive you want to backup and click Next.

To backup entire computer to flash drive, it is suggested to select "Disk Backup" if your target drive is big enough. In the meantime, you can backup multiple hard drives at a time if you have more than one disk installed on this computer.

Step 3. Select the flash drive as the destination path. 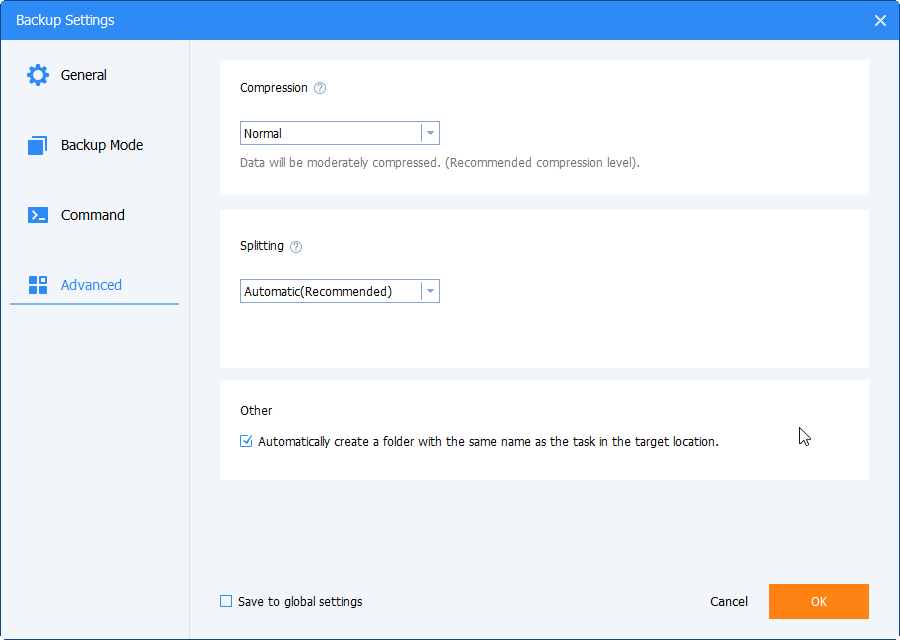 If you want to backup system when flash drive connected, you need to upgrade to AOMEI Backupper Professional or other advanced version.

Plus: why backup computer to USB flash drive?

For computer users, there are various reasons why you use USB flash drive for computer backup. One of the most common reasons is that you hate reinstalling system and installed programs, settings, etc, because it will spend much time and effort.

Besides, you couldn’t afford data loss. Reinstalling system is a waste of time, but recovering files from a crashed system is complicated and not guaranteed. So, you need a backup. In AOMEI Backupper, there is feature called Explore Image, which allows you to restore files from all kinds of backup image.

It's essential to backup computer to USB flash drive, because a system image backup could protect your computer from system issues and data loss. No matter what happens, you can restore computer to an earlier date. Also, you could restore files from backup if you mistakenly delete files from your computer.

To create a backup image, you could use both Windows built-in tool Backup and Restore as well as free backup software AOMEI Backupper. Both of them can satisfy your needs. But I prefer the free backup software. It owns more useful features and functions, for instance, Disk Backup, Partition Backup, USB plug in, etc.