Just buy a new ADATA SSD and want to migrate data from HDD to it? AOMEI Backupper is a best ADATA SSD disk migration tool which fully supports Windows 10, Windows 8/8.1 and Windows 7.

ADATA is a famous manufacturer of the solid state disk (SSD) in decade. There are so many users all over the world. Obviously, achieving data migration safely to ADATA SSD disk is very important. In some cases, you have to use the ADATA SSD data migration tool:

There are two approaches to realize the data migration: Windows built-in Backup and Restore program and the best ADATA SSD disk migration tool.

Every Windows version has its feature to backup and restore data. You can backup your files, folders and system to other locations or external hard disk. The path of Windows 10 to backup your data is to go Start -> Settings -> Update&Security -> Backup. There are two options to back up: “Back up using File History” or “Looking for an older backup”. 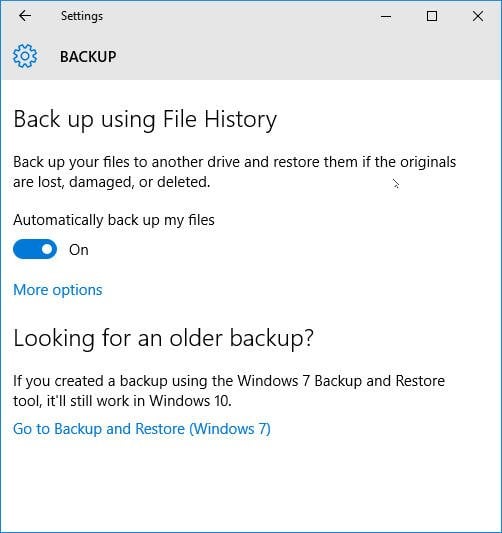 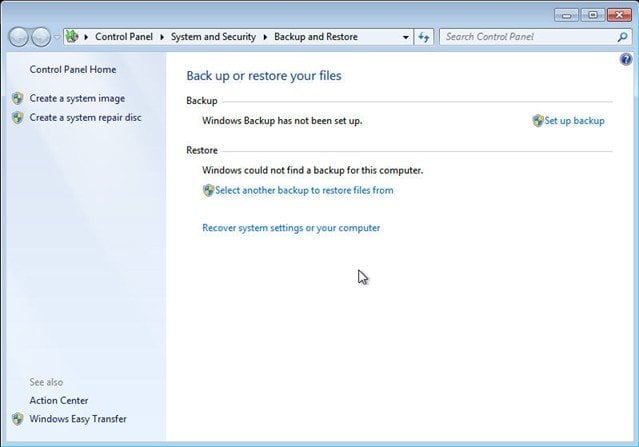 The image file could not use directly, you should restore your data from image file when the system data get damaged, it’s kind of complicated. Thus, is there any other way to do the data migration with ease? The answer is the ADATA SSD disk migration tool - AOMEI Backupper Professional.

2.Choose a source disk to clone (here is Disk 0). Then press “Next” button to continue.

3.Select ADATA SSD drive as destination disk to save the data from source disk (here is Disk 2).

4.Press the “Next” button to continue. On the “Operation Summary” window, confirm the operations. And click the “Start Clone” button to migrate data.

There are several additional options in this step.

AOMEI Backupper is an universal migration tool for SSD and it also applies for other hard drives. The data migrated by AOMEI Backupper can be directly used, it’s an exact replica of source disk and don’t have to restore operations to get data. After comparing AOMEI Backupper and Windows built-in Backup program, it’s obvious that AOMEI Backupper is more reliable and flexible to use.