Windows 7 End of Life Security Risks and the Strategies

Windows 7 is considered the most popular Windows operating system around the world, however, it has reached end of life on January 14, 2020 finally. It is not a sudden announcement. Actually, Microsoft has a life cycle for its products and it has made a commitment to provide 10 years of product support for Windows 7 when it was released on October 22, 2009. 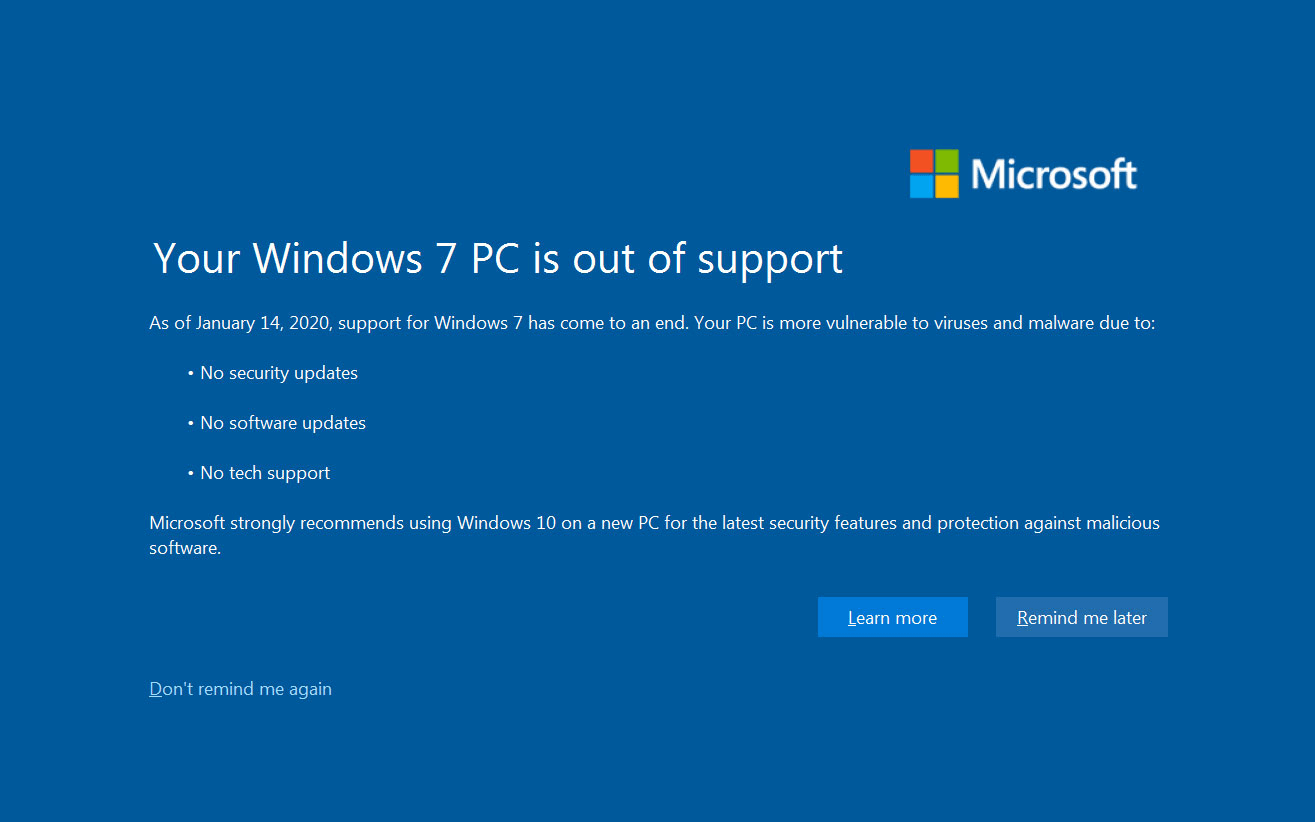 Although since the end of mainstream support, there were no new features or designs for Windows 7, you can still work on that system and the security updates can ensure your data safety. However, now the Windows 7 end of security updates and your system becomes more vulnerable to security risks.

Windows 7 End of Life Risks You Should Know

If you continue to use Windows 7 after support has ended, your PC will still work, but it will become more vulnerable to security risks and viruses because you will no longer receive software updates, including security updates, from Microsoft. Besides, the programs you use on Windows 7 will also stop receiving updates to fix bugs and security holes. These programs will continue to work but you will not receive the latest versions. 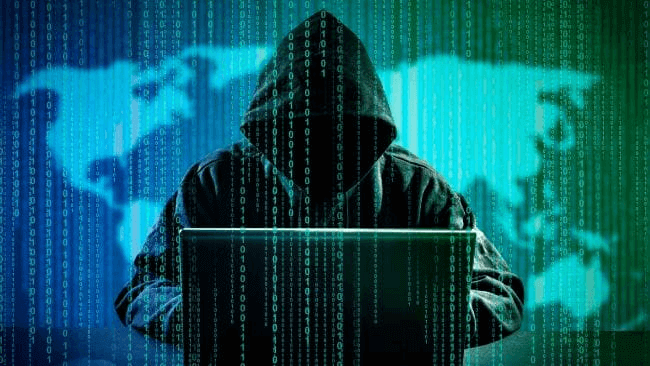 In a word, you should know that using an unsupported operating system poses serious security risks. Hackers will target Windows 7 machines when new vulnerabilities are discovered. In 2017, Windows 7 was the version that most widely affected by WannaCry by taking advantage of the well-known exploit called EternalBlue. You can imagine that without patches, Windows 7 will become more vulnerable to the recently disclosed BlueKeep bug or other bugs in the future.

Even though mainstream support ended more than four years ago, many organizations as well as home users still using it. According to a survey, until January 2019, 37 percent of computers continue to use Windows 7 while 41 percent have moved on to Windows 10. Now the Windows 7 has reached end of life finally. If you are still running on Windows 7 what you should do next? Learn some strategies to Windows 7 end of life risks.

There are several reasons you might need or want to keep using Windows 7. In this case, taking action to ensure the data safe. A back up is one of the easiest methods to recover your data from unexpected events like a system crash. Since now Windows 7 end of support security updates, your Windows 7 is vulnerable, your data is at risk. So it’s a wise idea to back up your computer more frequently.

To help you make it easier, you can try one professional PC backup tool called AOMEI Backupper Standard. It’s free for Windows 7/8/10 PCs which helps backup almost all important data including system, hard drive, partition, and files. For anyone who runs Windows Server 2008, it also provides Server edition.

Above all, you can set automatic backup schedules and it will run the backup daily, weekly or monthly. In this case, you will never worry about forgetting backup important files one day. It will protect your data all the time.

You’d better choose to backup your important files to external hard drive or USB drive. It can make sure all the files you want to keep are safely stored on an external drive if unexpected crashes happening. In addition, AOMEI Backupper can help you create Windows 7 recovery USB, it can help you boot your computer and perform a restore to repair Windows 7 operating system. Get the tool by clicking this download button.

Actually, businesses, professional organizations, and mission-critical computers can apply for the Extended Security Updates program. The fee starts at $50 for the first year and doubles each year afterward up to a maximum of three years. Besides, this extended security update support on a per-system basis.

Compatible Windows 7 PCs can be upgraded by purchasing and installing a full version of the software. Check the minimum specifications that Windows 10 required.

However, you should also know that your Windows 10 experience may have all sorts of issues after the update. The 1GHz processor and 1GB RAM is okay for Windows 7, but it won’t cut the mustard for Windows 10. Just remember to backup important data before upgrade because the hard drive will be wiped out in the process.

Move to New Device with Windows 10

If your current device is unable to run the newest OS versions or you prefer better Windows 10 experience, you can consider moving to a new device with Windows 10. Today's PCs are faster, lightweight yet powerful, and more secure, with an average price that's considerably less than that of the average PC eight years ago.

Windows 7 end of support security updates and that makes your computer become more vulnerable to security risks. The best choice is upgrading to Windows 10 or buy a new PC with Windows 10. Or if you want to keep using Windows 7, you need to backup more back up your computer more frequently to ensure data safety.