Is it worth upgrading to iPhone SE? The new iPhone SE in 2020 is considered as an entry-level iPhone for non-iOS users.

Apple has announced its newest iPhone, iPhone SE. It has the same name as the iPhone SE released in 2016 but is totally brand-new. Are you tired of the bigger-and-bigger iPhone? Let the new iPhone SE bring you back to the time of the delicate iPhone. 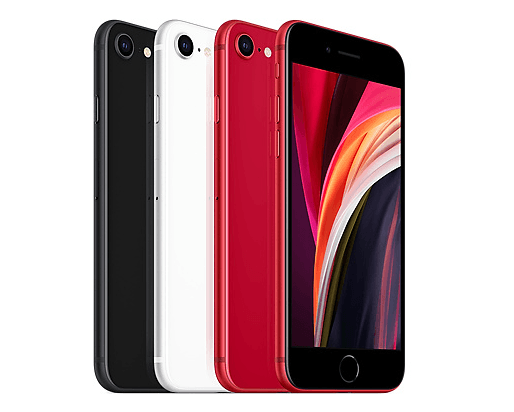 Is it worth upgrading to iPhone SE?

iPhone SE is considered an upgraded iPhone 8, so is it worth upgrading to iPhone SE? Maybe you are using an iPhone 7, 8 or XR now, and feel it working fine, but the new iPhone SE in 2020 is still attractive for its affordable price. Let’s have an overview of the Tech Specs of the new iPhone SE. 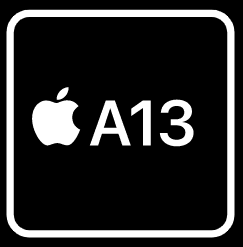 The camera on the new iPhone SE could be compared with iPhone XR. It is equipped with a single 12MP Wide rear camera and a 7MP front camera and has the same wide f/1.8 aperture as the iPhone XR. The OIS technology would help you take beautiful pictures even when you are walking.

iPhone SE supports the Portrait Mode, which would help you intelligently blurs the background. Except for blurring, there are also Depth Control, Portrait Lighting, and Next‑generation Smart HDR to help you take beautiful selfies. 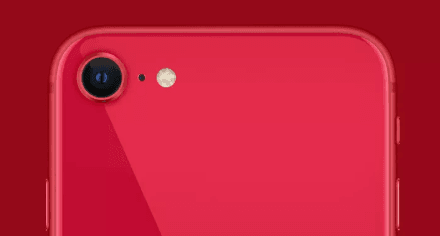 Want to capture the surprising moment? You don’t need to shift to recording mode like ever. Just press and hold the shutter to make a quickly-taken video.

The original operating system on the new iPhone SE is iOS 13, so you could enjoy the latest apps and services with it.

Water resistance becomes one of the iPhone's features since the invention of iPhone 7, and this technology is increasingly mature now. According to the experiment from Apple’s lab, iPhone SE is water resistant to 1 meter for 30 minutes and it is also dust resistant. This could make your iPhone safer and always keep the screen fresh as a new one. 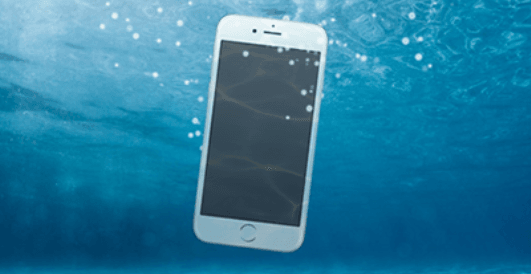 The new iPhone SE in 2020 supports Dual SIM with eSIM. You could use both of your business number and private number on one iPhone. The new iPhone SE doesn’t support 5G, but it would still give you faster download speeds with Wi‑Fi 6 and Gigabit‑class LTE whether you are using Wi-Fi or cellular data. The NFC Module allows you to use iPhone SE to take a bus. The backup power supply allows you to use the NFC module even if it is powered off in 5 hours. 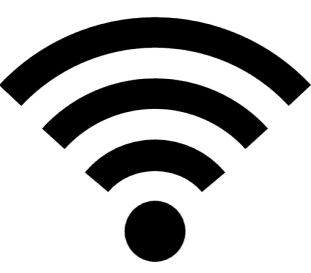 Do you like playing the game or watching videos with iPhone? iPhone SE would never disappoint you by showing low battery. Once you get it fully charged, you could watch videos for up to 13 hours, or play music for up to 40 hours.

The power of the standard wireless charger is 5W, but you could also use an 18W adapter to get your iPhone charged from zero to up to 50 percent in 30 minutes. 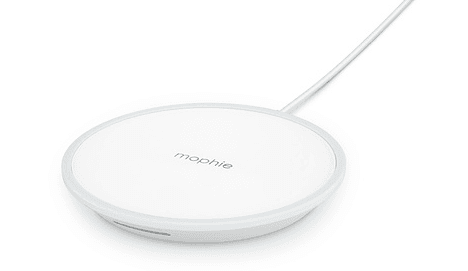 As the special mode of iPhone, iPhone SE is still mainly put the affordable price in the first place. iPhone SE of 64GB is priced at $399, 128GB at $449, and 256GB at $549. It is really considered as a cost-effective iPhone. There are 3 colors, black, white, and red, to be chosen. You could pick the classical colors or the hot color as you wish.

With the announcement of the new iPhone SE in 2020, Apple removes the iPhone 8 from its store. You might need to purchase iPhone 7 or iPhone 8 from other retailers. The following table would give you a general overview of iPhone SE, and iPhone 7/8/X.

Want to buy an iPhone SE?

After April 17, you could order the device on Apple’s site, and the first batch of iPhone would be delivered on April 22.

As you can see from this passage, the new iPhone SE in 2020 doesn’t have too many highlights. It is considered an upgraded iPhone 8. If you are an Android user, and want to try iOS, iPhone SE could be a good choice. After all, the price is really affordable. If you are using an old iPhone like iPhone 6 (iOS 13 not supported), iPhone 7, you could really upgrade it to the new iPhone SE. With the new chip and iOS, you could enjoy more apps when working or amusing yourself.

If you are looking forward the breakthrough like 5G or other brilliant creativities on iPhone, you should still wait for the new iPhone in September this year.