It's important to backup Xbox 360 or Xbox One hard drive (HDD) in case of data loss due to system crashes, hard drive failure or replacement.

Why should you Backup Xbox 360 or One HDD

Xbox 360 is a great product. Many users love it and save various games and stuff on it, but there is no guarantee that the system will never go wrong or the hard drive of Xbox 360 will never fail. When your Xbox 360 is running in issues, you are at the risk of losing data. Even if you can get it fixed by sending for repairs, it will take a lot of time.

Considering the life span of your PS3, you may need to back up your Xbox hard drive. With a backup in hand, you can recover lost data when necessary, or upgrade your hard drive without losing any games or files. 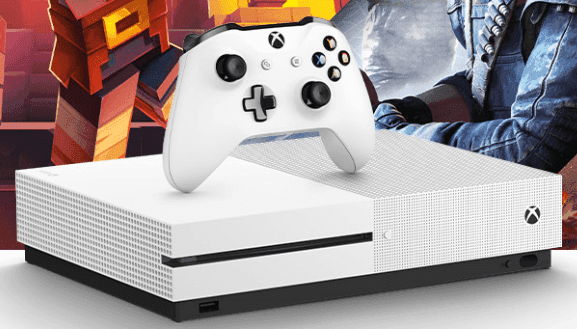 ✤ Pick an reliable backup program: Since Xbox 360 does not provides a backup program within the system, and Windows Backup will not work with FAT32 formatted partition, you need a professional backup software to get better performance regarding backup and restore. For example, AOMEI Backupper Standard the free edition is recommended for you to backup Xbox 360 hard drive.

✤ Take out Xbox hard drive: You need to open up the protective shell and take out your Xbox 360 hard drive. Bear in mind that unplugging the Xbox HDD may void any warranty of your Xbox 360, so it is recommended to do it when the warranty expires. In order to remove the Xbox hard drive, you need two special screwdrivers to open the Xbox. 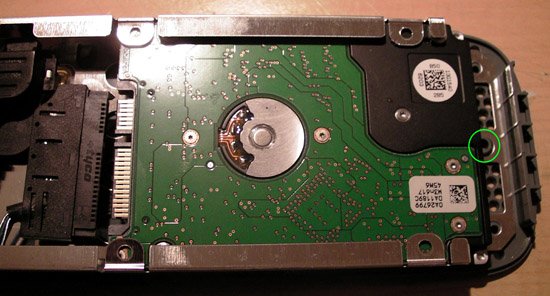 How to backup Xbox 360/One (tutorial with screenshots)

AOMEI Backupper provides system backup, disk backup, file backup, and partition backup options, so all your games and files can be included in the backup. Unlike Windows Backup, it supports many file systems including NTFS, FAT32, EXT3, and exFAT. What’s more, it allows you to backup data to NAS, share folder, internal/external drive, cloud, etc.

This freeware can be installed and used on any Windows PC. You can hit the download button to start the journey:

How to backup Xbox hard drive with AOMEI Backupper:

1. Connect the hard drive of Xbox 360 to your Windows computer and make sure it can be detected by Windows. Install AOMEI Backupper and launch its main interface.

2. Choose “Disk Backup” or “Partition Backup” under the “Backup” tab.

3. Click the source path to choose the Xbox hard drive as the backup source, and click on the target path to select a location path as the backup destination. 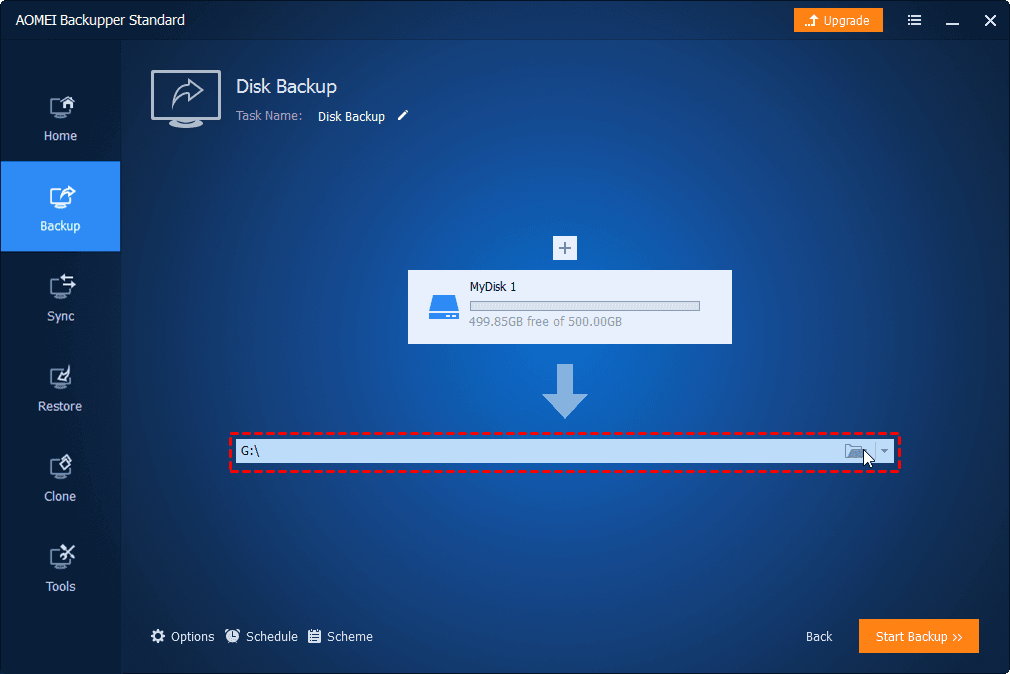 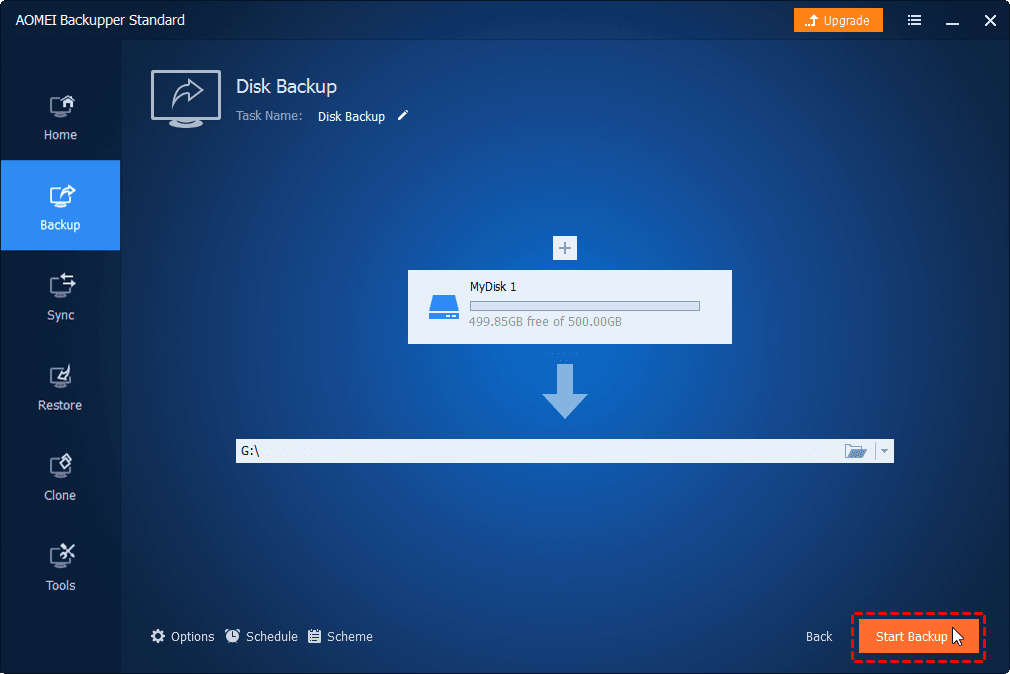 In a short while, the backup will be complete. Then you are able to restore to a new hard drive when you need to upgrade Xbox hard drive.

AOMEI Backupper Standard is a free backup software that can be used for any internal or external hard drives recognized by Windows (rather than backup Xbox 360 HDD). It provides complete backup options and tools to help you protect and manage your data better.