This article is written for users like you who want to fix Hard Disk 1 Quick (303) error. Scroll down to learn more.

Hard disk 1 quick 303 is a system diagnostics error given by HP System Diagnostics. This error was generally found after an accident with your HP laptop or notebook, like falling to the ground or being heavily hit by something. When you start your HP computer, it cannot boot successfully and redirect you to the System Diagnostics. After running the Primary Hard Disk Self Test, it gave you the hard disk quick 303 error. Sometimes, you may also see the hard disk 1 full 305 error. 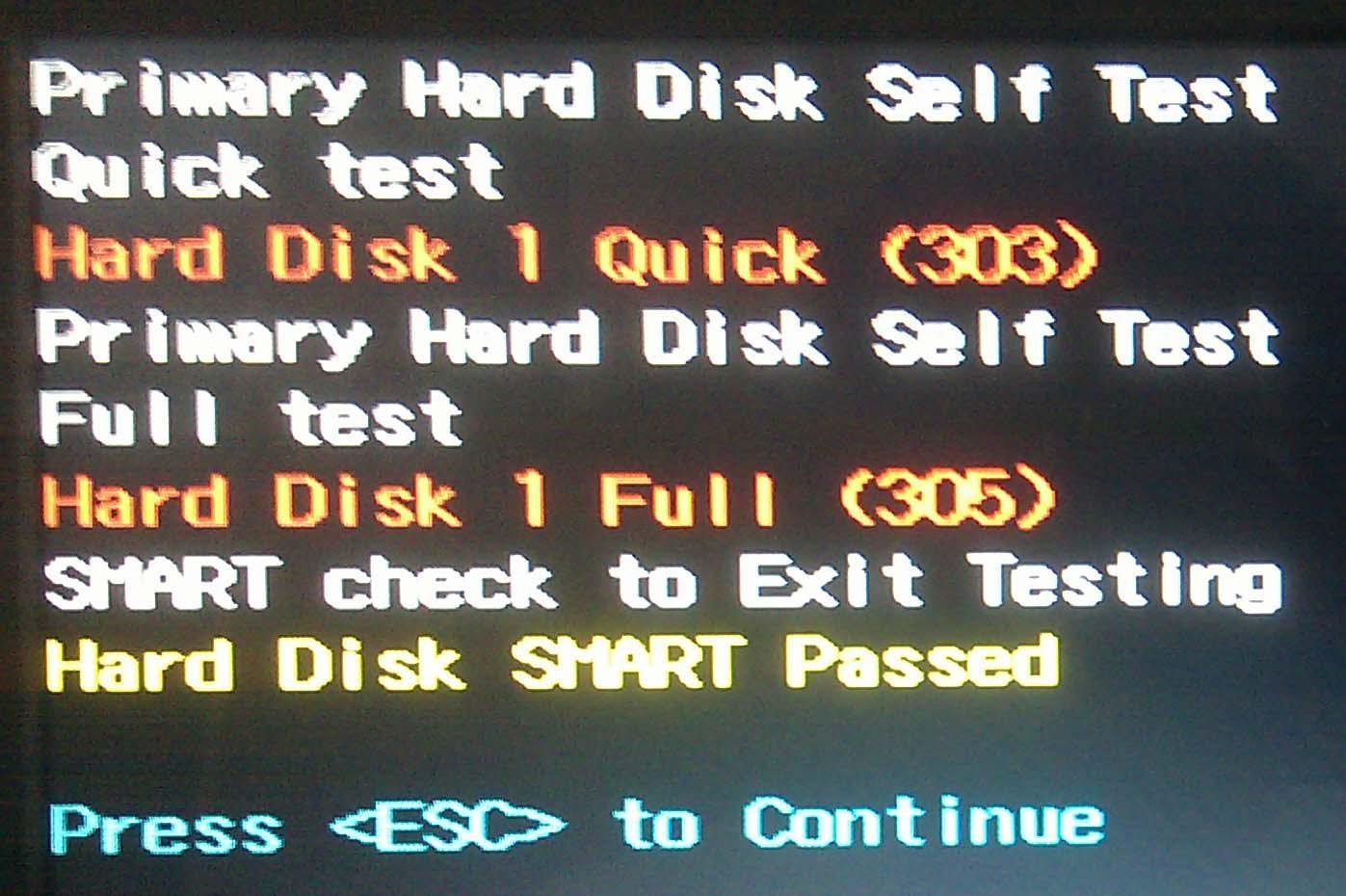 How to Backup Data on Failing Hard Drive?

To backup failed drive, you can use free backup and restore software AOMEI Backupper. You can either installed the failed hard drive in another computer or use a bootable rescue media created by AOMEI Backupper to boot your computer that has the HP hard drive failure and then start to backup. You can download the freeware to create a bootable media on a random computer no matter whether it is 32 bit or 64 bit. After creating the bootable media, you can follow the steps below to backup broken hard drive:

1. Connect the bootable media you created to the broken laptop and start your laptop.

2. Press a specified key (in most of the case F10) to select the bootable media as the first boot device.

3. Connect an external hard drive to store the backup image while your laptop reboots into AOMEI Backupper’s screen.

5. Click “Add Disk” to choose the laptop hard drive as backup source and select the external hard drive as the backup destination disk.

After the backup is done, you can shut down the computer and replace the failed drive with a new one. Then use the same bootable media to boot the computer and start to restore the backup to the new disk. After that, you should be able to load Windows without receiving the hard disk 1 quick 303 error. Additionally, if you buy a new computer, you can also restore backup to dissimilar hardware computer. If you need even more advanced features, you can use AOMEI Backupper Professional Edition.

You May Also Like
Solutions to System Image Restore Failed No Disk That Can Be Used
WBAdmin Start Systemstatebackup Command for Windows PCs and Servers
How to Restore EFI Partition in Windows 10 Simply? - AOMEI Backupper