iOS 16 update not showing up in the Settings app? Read this guide to learn some methods to fix the problem.

►Important:
Have you backed up your iPhone? If haven’t, please do it now!
Be aware that there is always a risk of data loss when upgrading to new iOS. You definitely do not want to find that you lose contacts, photos, or any other files after the update. Refer to this How to Backup iPhone Before iOS 16 Update guide to backup your important data.

The Issue: iOS 16 Update Not Showing Up in Software Update

New iOS always brings new features and you can’t wait to update your iPhone to the newest iOS 16. But when you go to Settings to have a check, it says that your device is up to date.

Well, it’s certain that you won’t see the new software update before the official release. You can only get iOS public beta to have a try in advance. However, now the final version of iOS 16 has been rolled out by Apple but you still do not see the software update on your device.

Why iOS 16 Update Not Showing Up?

There are two main reasons for this iOS 16 not showing up error: the problem of Apple server & the issue of your iPhone.

When a new iOS is released by Apple, millions of people would start downloading at once. Although Apple servers are designed to handle such type of full workload on their end, it may go down because of some technical issues.

On the other hand, some iPhone issues may also prevent you from receiving the software update, like a poor network connection, a beta iOS version, or some unknown errors in the current iOS.

Below are some methods that can help you troubleshoot the iOS 16 update not showing up in Settings problem.

First of all, make sure that your device is compatible to update to the new iOS 16 or iPadOS 16. You will never get the software update if your device is not included in the supported list.

The Apple server may go down due to the surge in traffic or other technical issues. You can go to https://www.apple.com/support/systemstatus/ to have a check whether they are working or not. 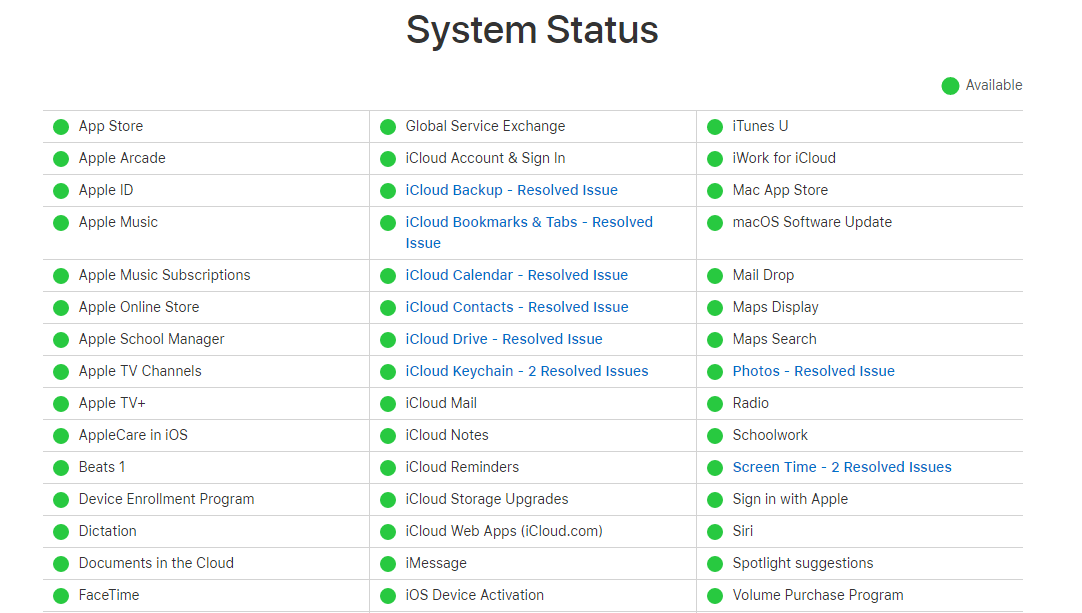 You may have tried to restart your device but it does not work. In this case, you can perform a force restart to refresh your device. A reboot can help fix many minor glitches on the device like the iOS 16 update not showing up error.

Press and hold Power button and Volume Down button together > Release both buttons when the Apple logo appears.

Hold down the Home button and the Power button at the same time > Release both buttons when the Apple logo appears.

The software update requires a stable network connection. You may meet the iOS 16 update not showing up issue because of the laggy Internet. You can turn on/off the Airplane Mode to refresh the Internet connection.

Besides, network configuration issues may also be the causes. You can reset the network settings to figure it out: go to Settings > tap General > tap Reset > tap Reset Network Settings. Then you should re-enter the passcode to join the W-Fi. 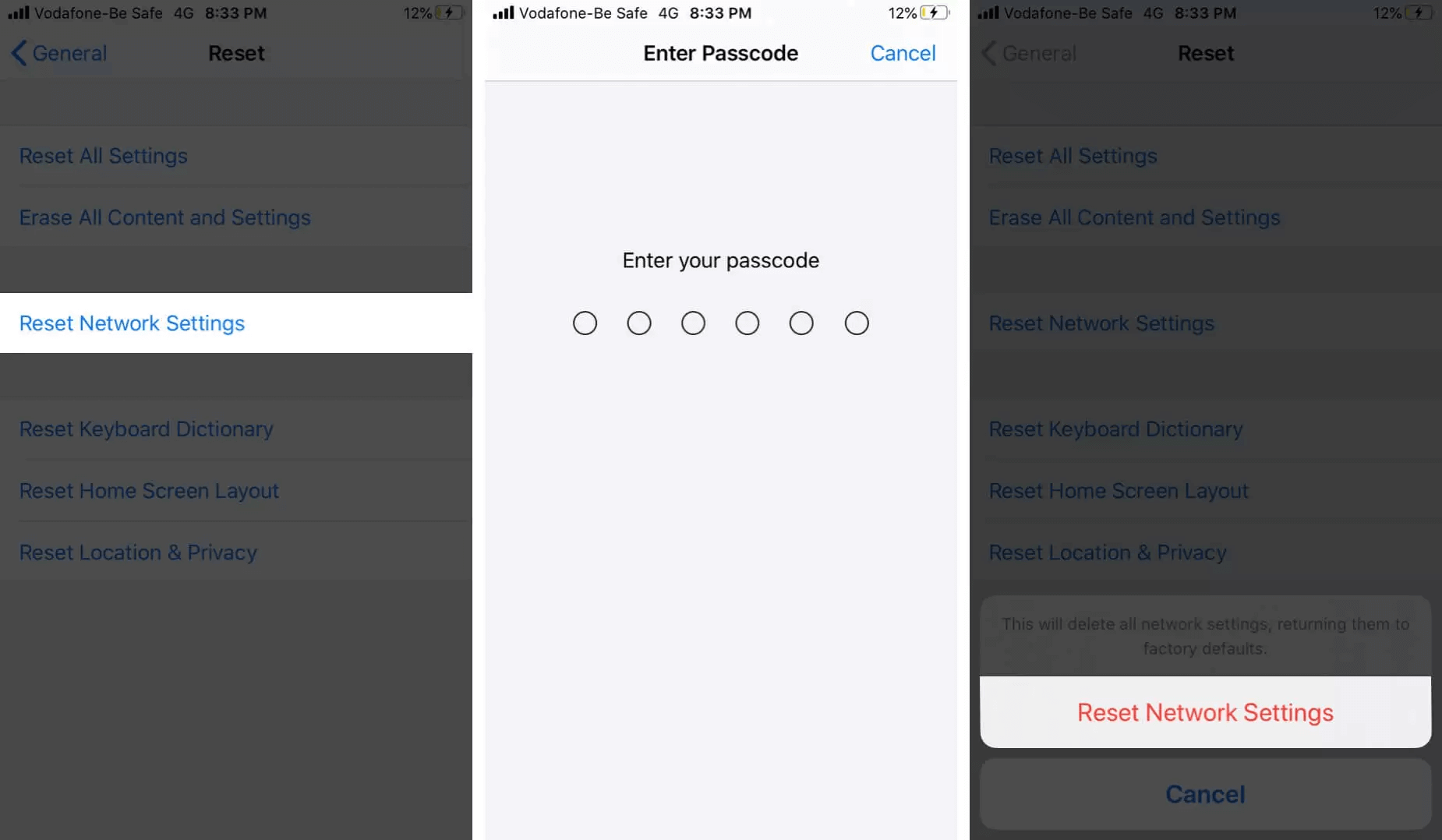 If you have iOS 16 beta installed on your device, you should delete the beta profile. Otherwise, you will not receive the official software update.

3. Restart your device and go to Settings app to have a check to see if the problem is solved. 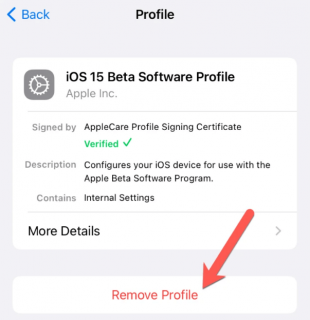 Tip 6. Update Your Device via iTunes

If all the above methods cannot help you fix the iOS 16 update not showing up issue, you may update your iPhone/iPad via iTunes.

1. Make sure you have installed the latest version of iTunes on computer.

2. Run iTunes > Connect your iPhone to computer via USB cable.

That’s all for how to fix the iOS 16 update not showing up issue on iPhone and iPad. Millions of people would try to update their device once Apple rolls out the software, you may wait for a few days to get a smooth update. Or you can troubleshoot the problems with the phone itself that prevent you from receiving the software update.

You May Also Like
6 Fixes to An Error Occurred Installing iOS 16/iPadOS 16
How to Fix Press Home to Upgrade Stuck Issue on iPhone iPad
Fix Stuck on Swipe Up to Upgrade on iPhone 12, 11, XS, XR, X