Last week, we spent a significant length of time to exploring issue of RAID clone, and this week we are going to give more time on free RAID backup software. To understand this article better, you need to install and practice the free software – AOMEI Backupper.

In this article, we are going to show you what’s the best way to do RAID backup and we will also show you how to do it. In order to facilitate better understanding of the definition, let’s start by taking a look at RAID array. RAID array’s full name is Redundant Arrays of Independent Disks; it’s a storage device which combines several hard disk drive components into a singular logic storage unit for the purpose of performance improvement and data redunda

Depending on the different writing/reading speed and storage access scheme, RAID can be divided into RAID 0, RAID 1, RAID2, RAID 3, RAID 4, RAID 5 and RAID 10. Among these different levels of RAID array, RAID 0, RAID 1 and RAID 5 are the most commonly used. Generally speaking, RAID is widely used in small business enterprises but rarely used among individuals.

What is RAID backup and how does it different from others? 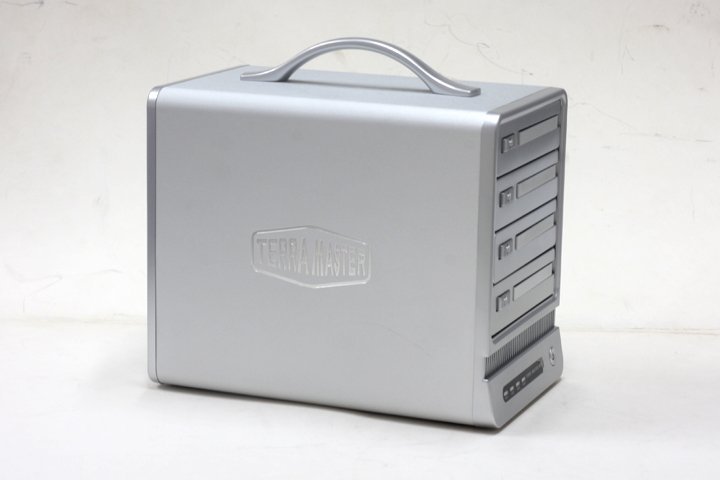 How to backup RAID with free RAID backup software?

To backup RAID array easily and safely, we need a professional RAID backup software. There are plenty of free third-party software we could find on the market, let’s take AOMEI Backupper as an example. AOMEI Backupper is the brand name for a free RAID backup software, it mainly works on backup and clone. What’s worth noting is that, AOMEI Backupper not only supports RAID disk backup but also supports common hard disk backup. With the help of this sophisticated program, you can one click backup your system/partition/disk to local, Networks or to external hard drive. I can assure you that, this software is by far the best choice for RAID backup. The detailed steps to realize free backup RAID without data loss please refer to: How to Backup Disk for Windows PC and Server?