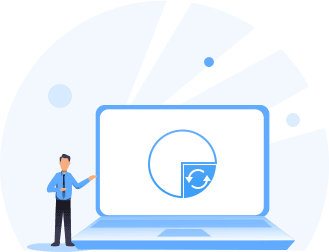 About Incremental Backup and Differential Backup

Many people know how important data backup is, but some of them always complain that storage space is not sufficient or backup wastes much time. Under this circumstance, if you want to backup changed data only, you can perform incremental backup or differential backup via AOMEI Backupper.

How to Use Incremental/Differential Backup in AOMEI Backupper?

Step 3. Backup process will run automatically at the time you set. 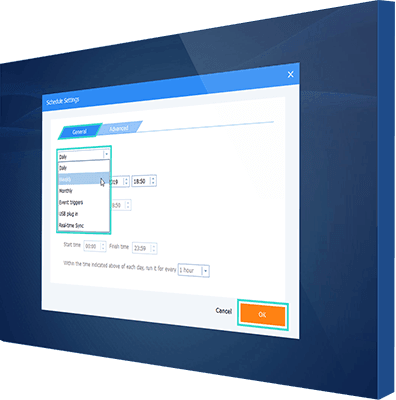 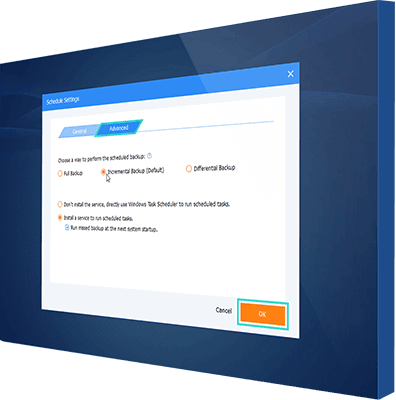 If you want to know more about incremental or differential backup, please refer to following documents and video. 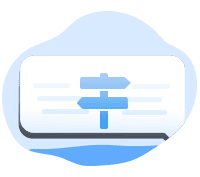 You could refer to the following tutorials to backup system, partitions, disks or files: