How to migrate data from old hard drive to the Intel SSD?

To migrate data to Intel SSD, here we highly recommend you a third party software AOMEI Backupper, which can help you migrate every data from you old HDD to the new Intel SSD and improve its performance at the same time no matter Windows 10 or Windows 8/7/XP/Vista you are using. it supports all Windows operating system, both 32 bit and 64 bit.

For PC users, AOMEI Backupper provides you a free edition named AOMEI Backupper Standard, which you can use to migrate data to Intel SSD without payment. Before you do, you need prepare something for it.

● An Intel SSD. It could be smaller than the hard drive. AOMEI Backupper provides you migrate data from HDD to a smaller SSD. But it must be as large as the data volume.

● A computer with your old HDD.

After preparing, you can migrate data from HDD to SSD by following those steps.

Step1. Plug in the Intel SSD. It may not display in My Computer because it is a brand new SSD without formatting, but it can be detected by the AOMEI Backupper. Launch the progress. To migrate data from HDD to SSD, here you can clone the hard drive to your Intel SSD. Click Clone->Disk Clone. 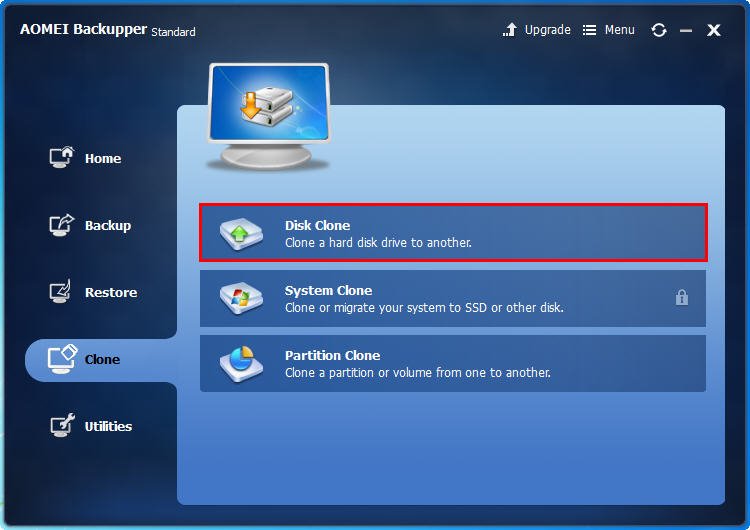 Step2. Then, it will lead you to select a source disk. Here you need click the original disk in your computer as the source disk. 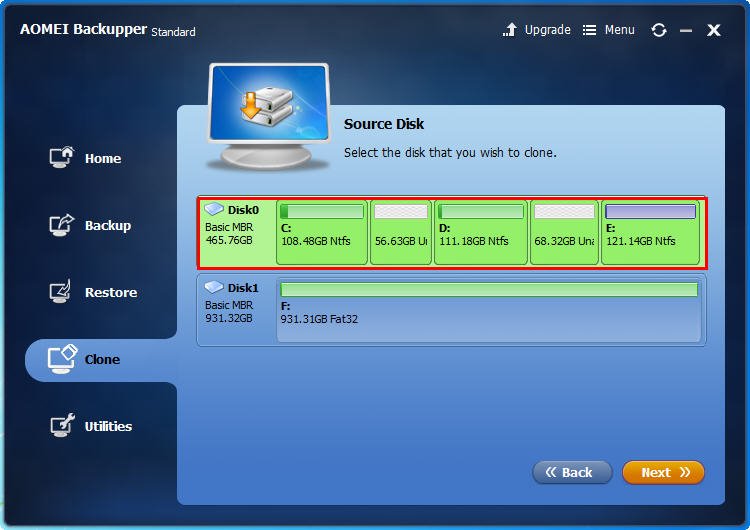 Step3. After selecting the source disk, you should select your Intel SSD as the destination disk. Click it. 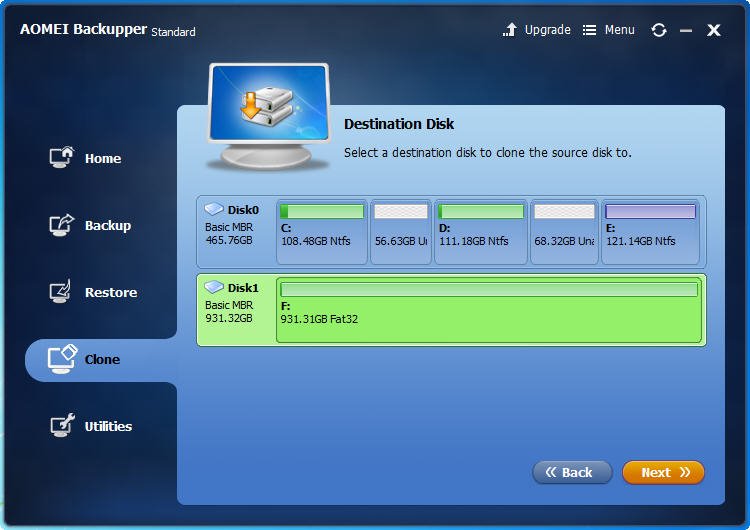 Step4. This software will give you a page to ensure the operation you did. Here contains another functions. For example, you can click the setting icon to edit the partition size for the destination disk, so that you can use it directly as soon as the progress finished. If you want to make sure that the Intel SSD would be in the best statement, just tick the box in front of “Align partition to optimize for SSD”, it will improve the performance of the SSD automatically after cloning. 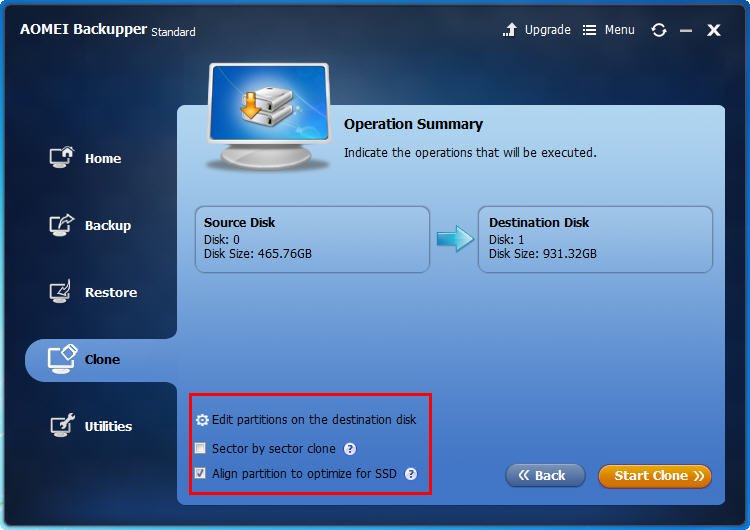 AOMEI Backupper is a good Intel SSD data migration software, it can not only migrate data from HDD to your Intel SSD, but also can do many others to make data safe. Such as creating bootable media, backing up files automatically, etc. It has a good reputation among users because of its powerful functions and free.