This tutorial illustrates how to restore Windows 7 backup image from Windows 10 or 8.1 after 30 days limit. This professional Backup & Restore software will help you solve it.

Why need to restore Windows 7 backup to Windows 10?

Windows 10, came with amazing features, has been released for almost one year and a half. Many Windows 7 and Windows 8/8.1 users have upgraded their OS to this new operating system to experience new technology. Nevertheless, good times don’t last long. Some of Windows 10 users find that it is not as stable as their pervious OS, Windows 7 or Windows 8.1. In detail, splash screen, display words of third-party software falsified, some built-in programs fails to start etc. occurred now and then after upgrading to Windows 10.

Microsoft had a humanized strategy which allows to rollback Windows 10 to previous OS version in 30 days. A folder named Windows.old was created during the upgrade process. One can complete this by going Settings > Update & security > Recovery > Go back to Windows 7 in turn. However, after released for more than 18 months, the free upgrade and revert strategy has lost it efficacy by removing the Windows.old folder.

How to restore to Windows 7 from Windows 10?

1. Connect the storage device if any to your Windows 10. Download and install AOMEI Backupper. Start the software and it will auto detect the Windows 7 system backup. If not, go Restore > Select Image File to manually browse it. 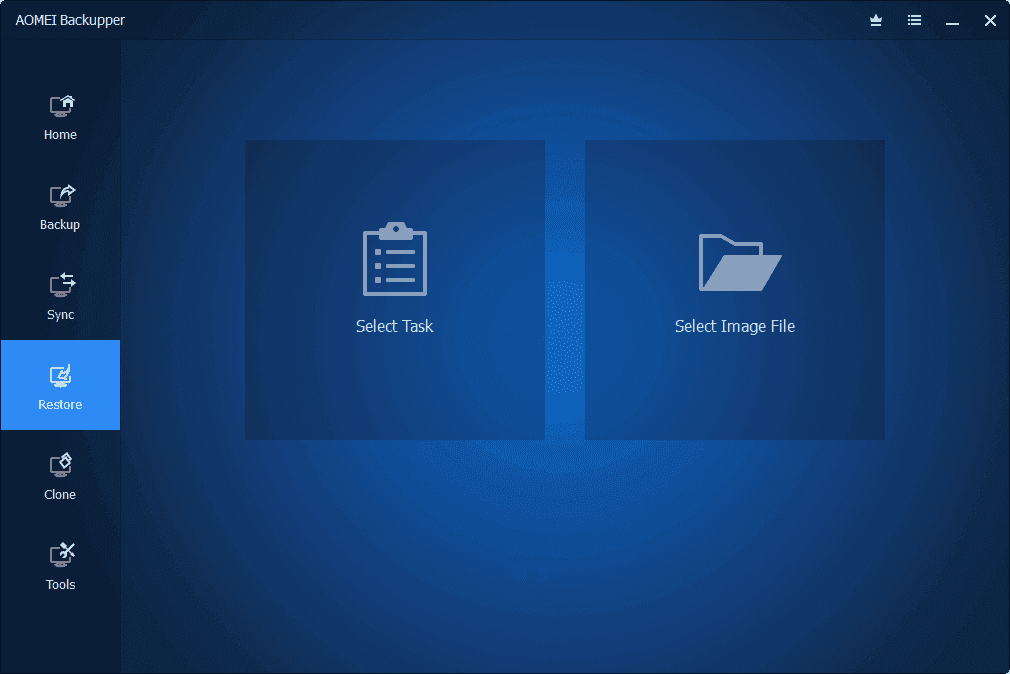 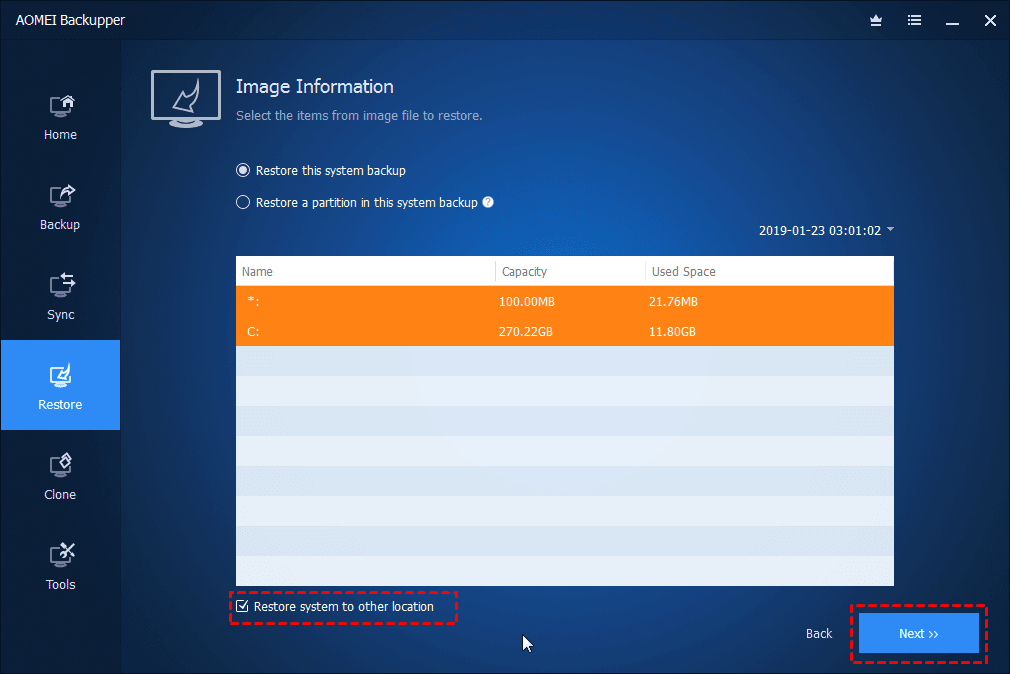 It is quite easy to restore Windows 7 from Windows 10, isn’t it? Backing up Windows 7 for Windows 10 upgrade is prescient and this is appropriate for any generation of upgrading. If you have no Windows 7 backups, it is better to do a clean install.

But bear the importance of backup in mind because it really saves time and efforts. After restoring, you can keep AOMEI Backupper on your PC since it is an excellent alternative to Windows 7 Backup and Restore as well as File History in Windows 10.