Active Disk Image is a great backup software for Windows 10/8/7 users, but it still has some restrictions. Download the best Active Disk Image alternative - AOMEI Backupper which allows you to image disk, partition and system regularly.

Active Disk Image has three editions for users, Lite, Standard and Professional. There are only several functions with lite edition, the standard and professional edition are basically the same. 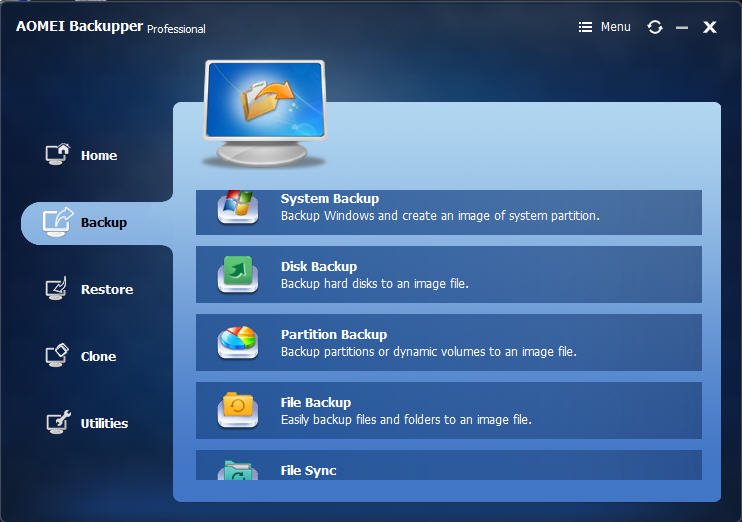 Restore Functions: you can restore your data to the early state from the image file. 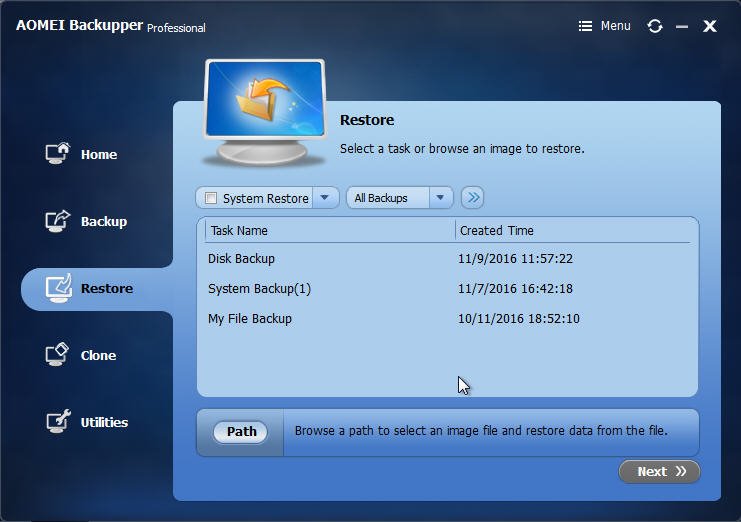 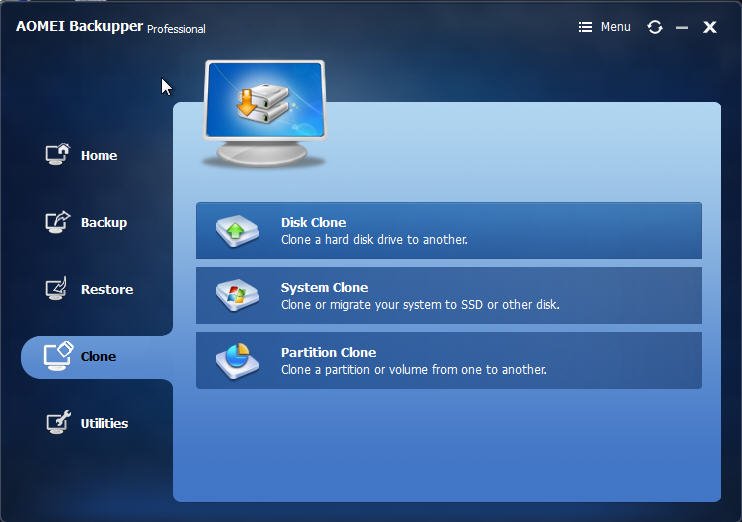 You may want to do some backup settings, like enable encryption for backups, get email notification, compress backup, split backup into multiple smaller image files, sector by sector backup and VSS. 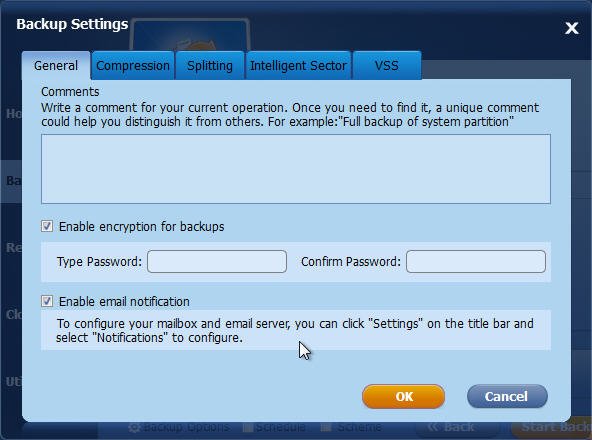 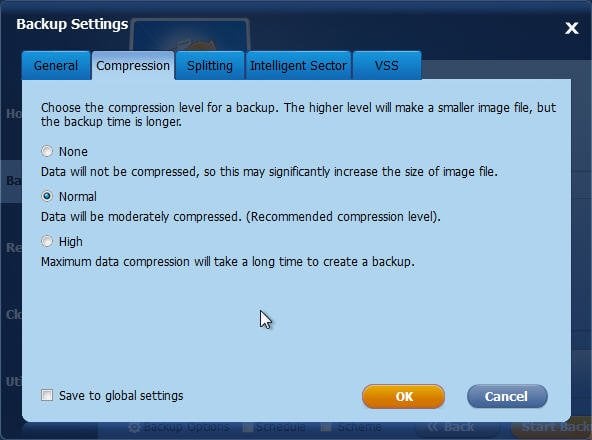 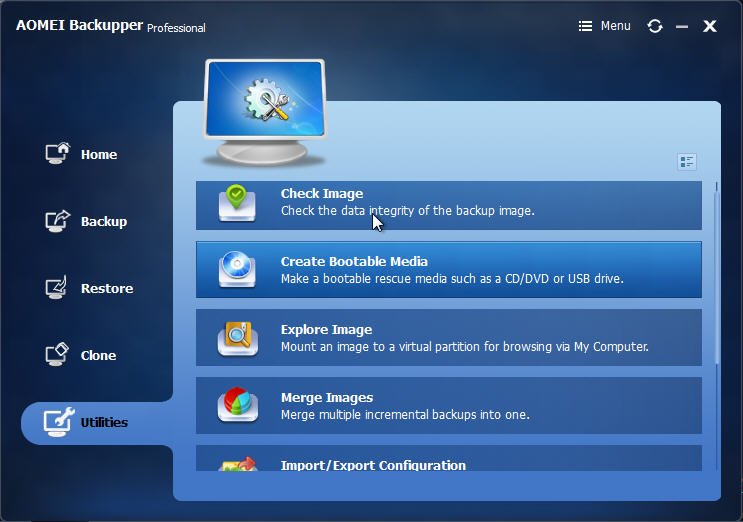